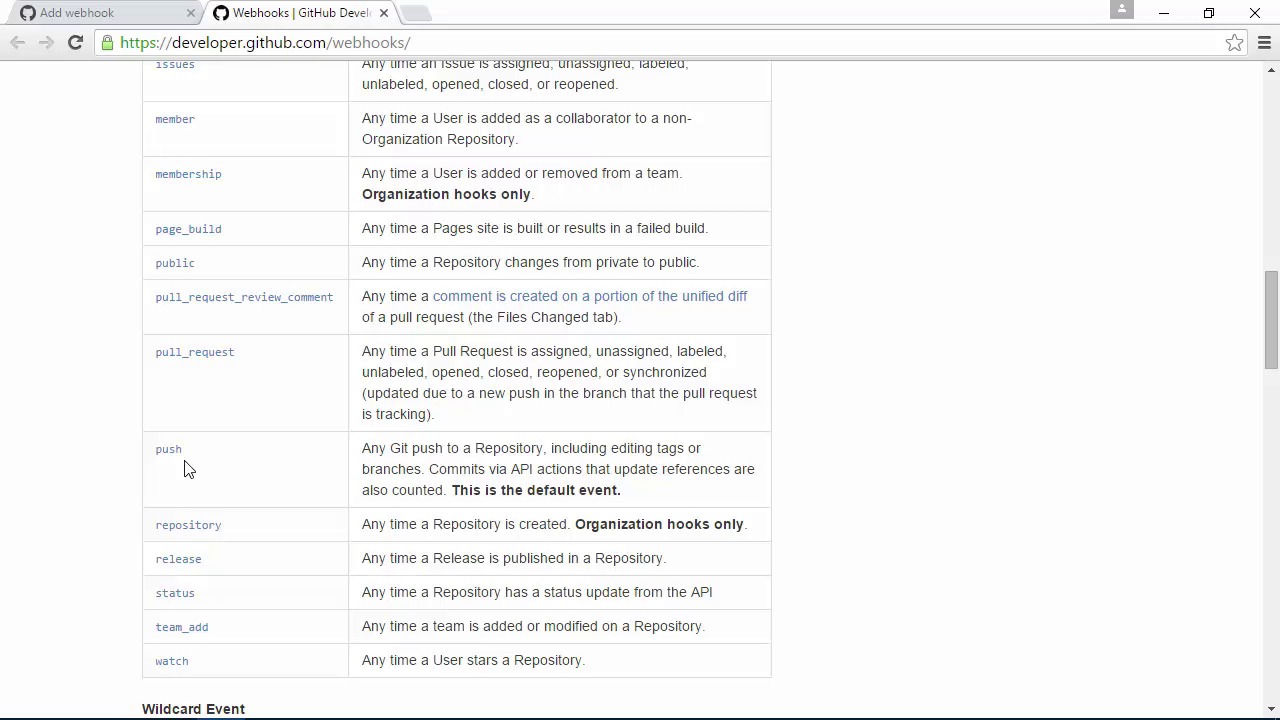 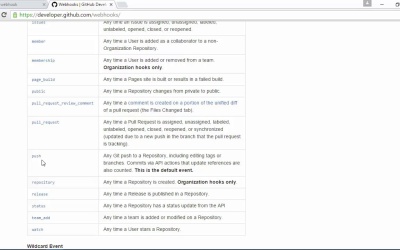 GitHub webhooks are an event-driven mechanism for tracking changes to a repository. They'll be the key to building our application. In this lesson, we'll look at how webhooks work and get an idea of how to structure our application.