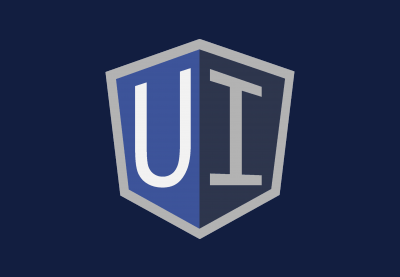 Finishing up with components, you’ll learn all about the UI-Router component, which offers a different feature set than the built-in Angular router.