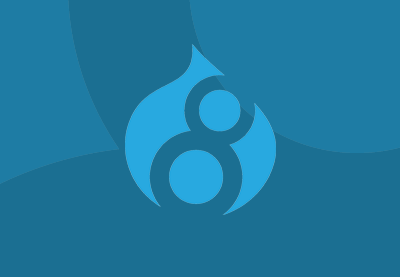 4.3 Changing Your Site Appearance via Themes

You have really come a long way. But if you are following along step by step with the other thousands of people, then you have all created a site that looks pretty much the same. That is a problem. Luckily for us, there is a simple way around this, and you don't have to be a web designer to fix it. This is where themes come into play. With themes, you can take advantage of someone else's hard work for free. Themes let you change the entire appearance of your site with only a few clicks.

4.3
Changing Your Site Appearance via Themes
06:57

4.3 Changing Your Site Appearance via Themes