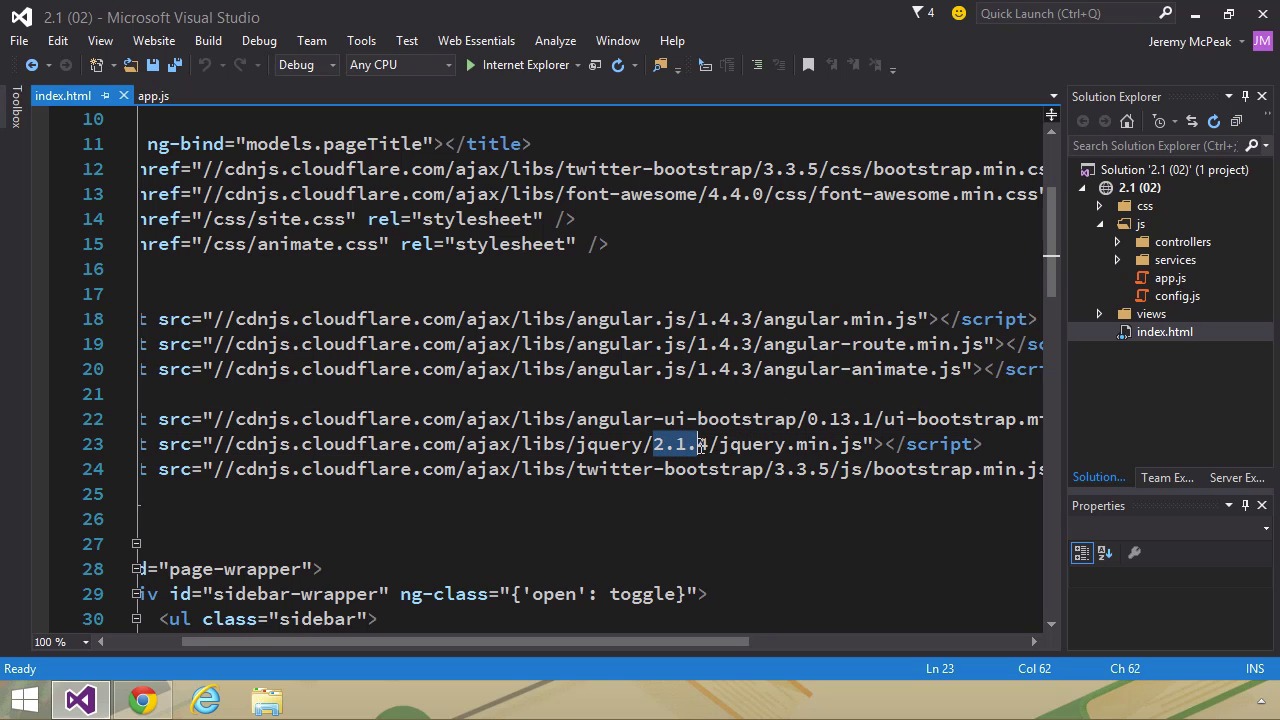 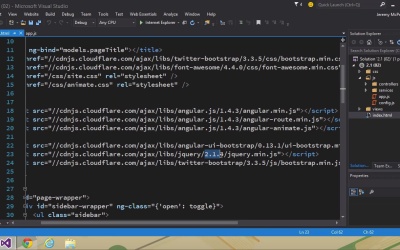 To practice using ngAnimate’s capabilities, we’ll be animating some UI elements from an existing application called Soundboard. In this lesson, I’ll introduce the sample application and talk about the kinds of changes we’ll be making to it.