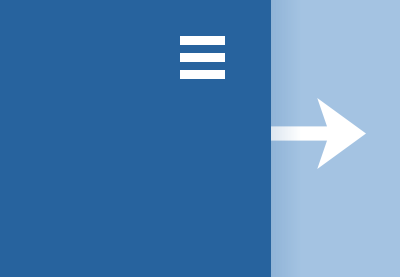 New to Angular 1.4, this feature allows you to cross-animate elements between views. It's a cool effect if used appropriately. In this lesson I'll show you how.