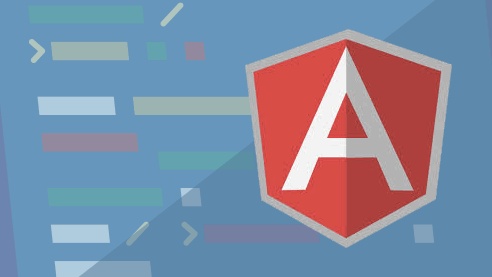 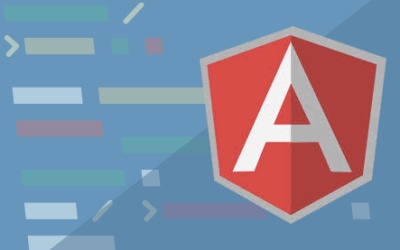 AngularJS is one of the most widely-used web frameworks today. Part of what makes Angular so amazing is that it is a framework written from the ground up with testing in mind. In this course, we'll take a practical, hands-on approach to using Angular to its full testing capabilities.

You will learn how to build an app with good test coverage, how to write effective tests, and how to run tests automatically. Automated testing allows us to write code that is more reliable, more effective and easier to maintain.

In order to test Angular properly, you need to be familiar with a variety of libraries, many from the Angular team itself. This course will familiarize you with all the testing frameworks you'll need: Mocha, Chai, Protractor, Karma and more.

By the end of this video series, you will be able to integrate into a workplace team using Angular test-driven development, and use testing in your own projects to maximize your effectiveness.

We've built comprehensive guides to help you learn JavaScript, AngularJS, and Angular 2, whether you're just getting started or you want to explore more advanced topics.

Daniel Stern
Known in development circles as "The Code Whisperer", Daniel has had a passionate interest in computers ever since he was old enough to hack his family DOS computer. He has developed Front End Web Applications for major banks, advertising agencies, and charities, as well as many of his own projects. Daniel is always learning and has a keen interest in Angular, React, LESS and Node.js
danieljackstern
Add to My CoursesView on GitHubDiscuss in the Forum