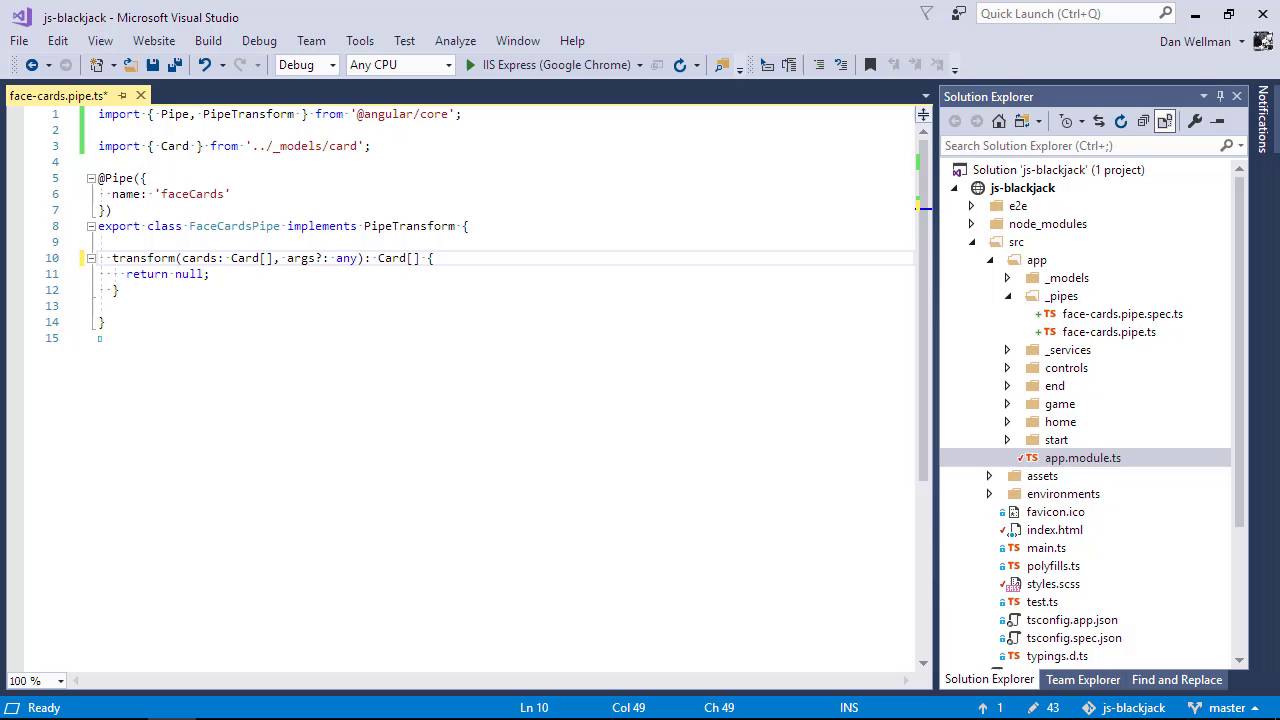 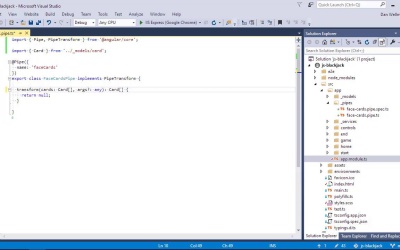 4.10 Using Pipes in a Template

Pipes are a useful way to filter the data that gets displayed in a template. In this lesson we'll see how to create and make use of a pipe.

4.10 Using Pipes in a Template