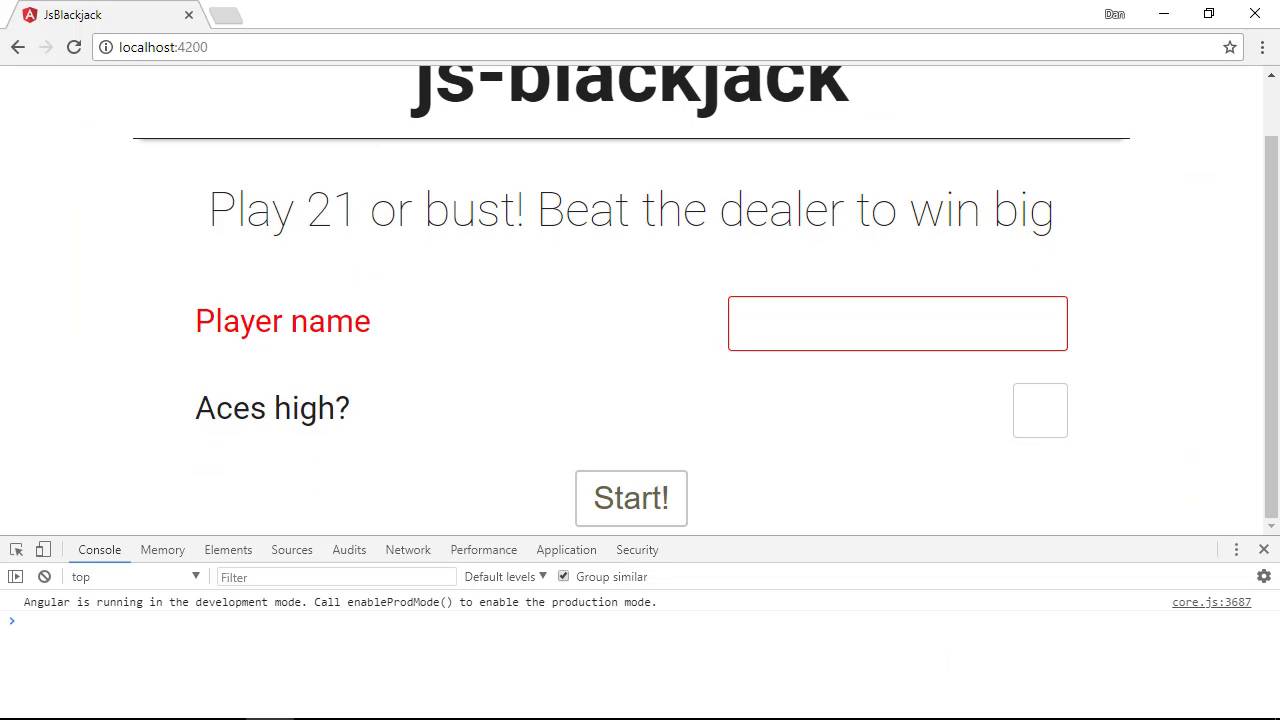 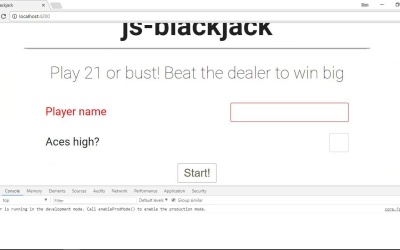 Following on from the last lesson, in this lesson we'll see how we can use pipes in code instead of in a template.