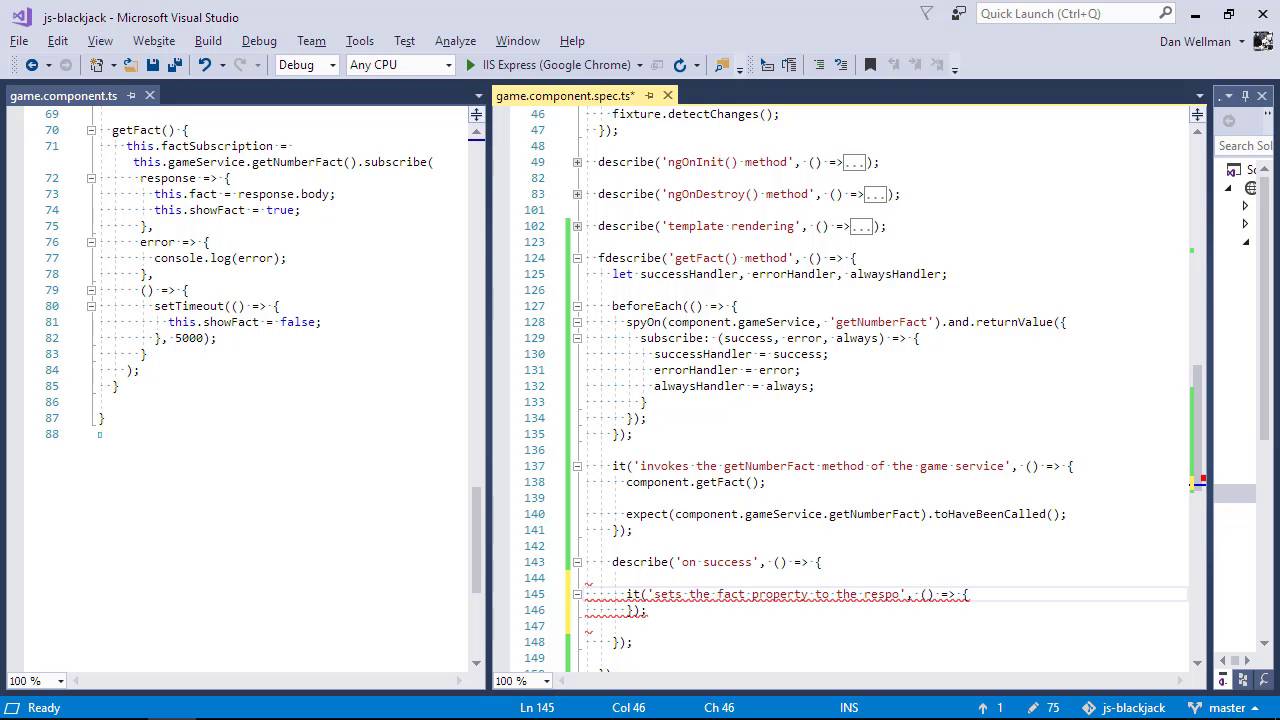 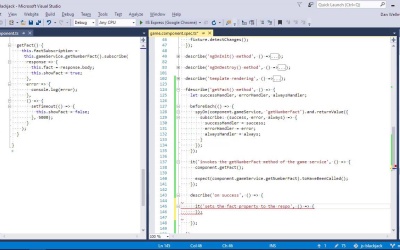 In this lesson you'll learn a simple technique for testing observable-based code. I'll show you how to test the function which returns the observable, as well as what happens inside the success, error, and always handlers.