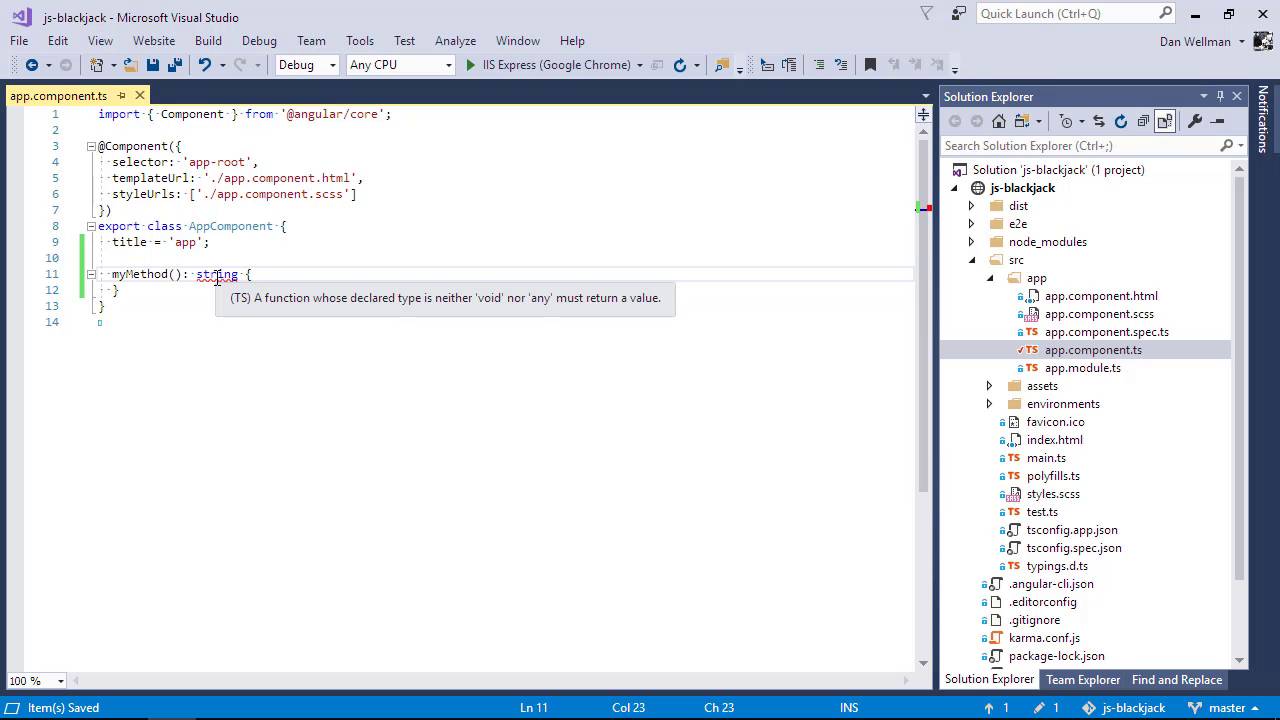 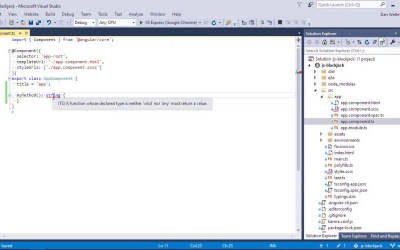 In this lesson I'll explain why it's better to develop Angular-based web applications using TypeScript instead of JavaScript.