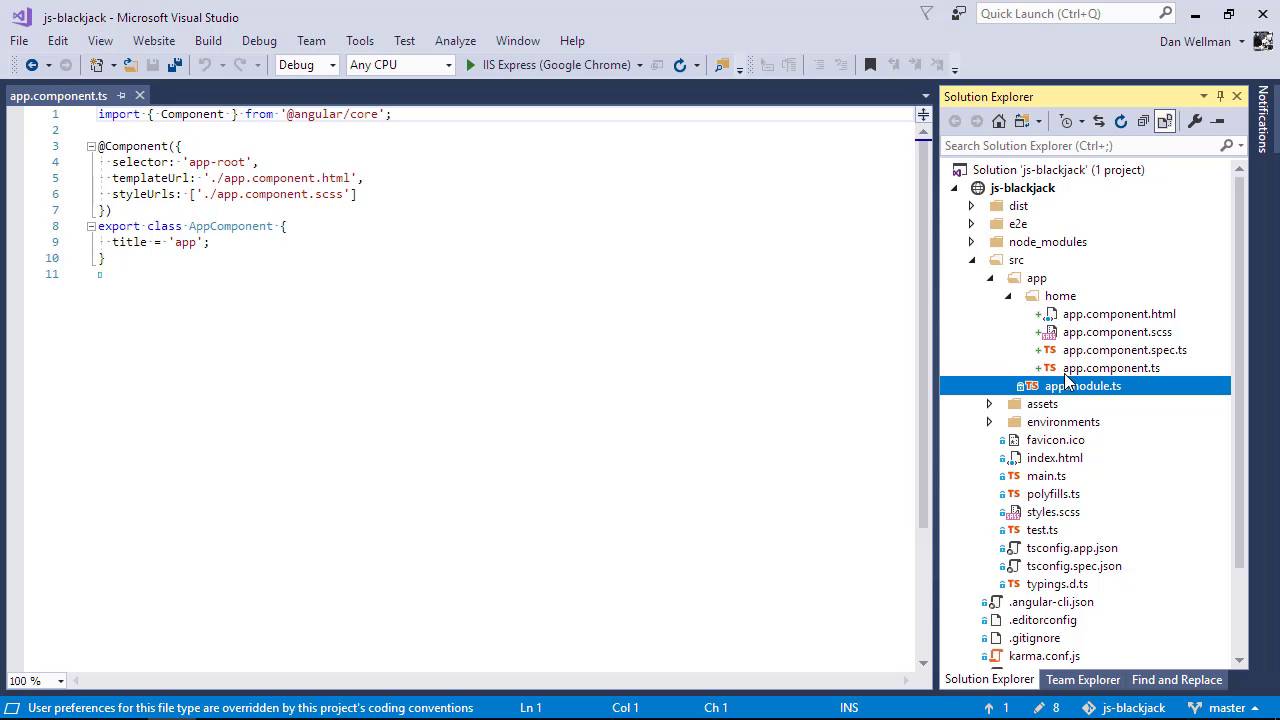 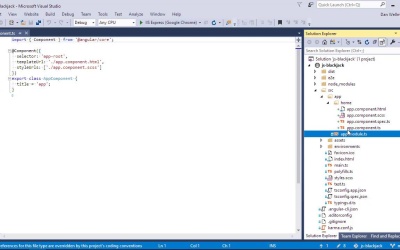 In this lesson we'll see how the root component works with the module to define the root of our app. We will also customize this file to suit the example application.