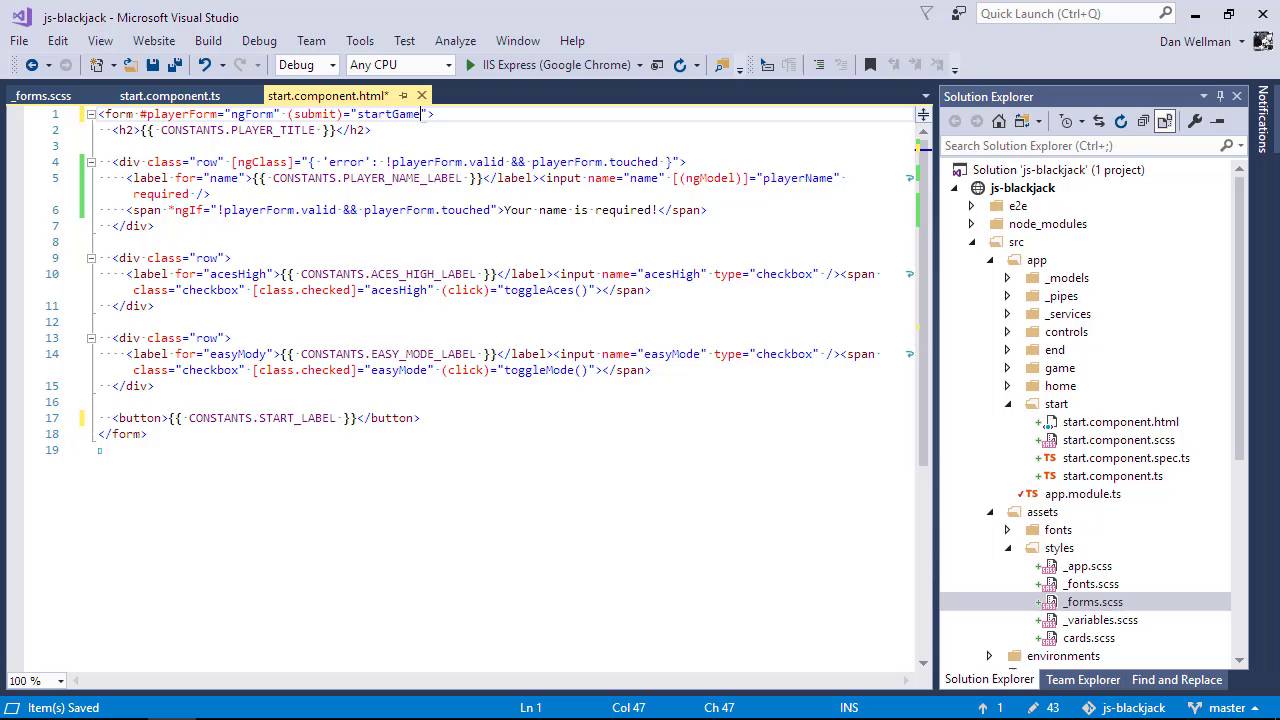 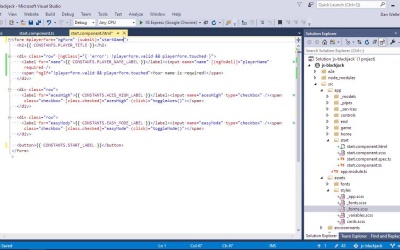 In this lesson we'll see how to add form validation using nothing but regular HTML5 attributes. I'll also show you how to work with form instances and data submission.