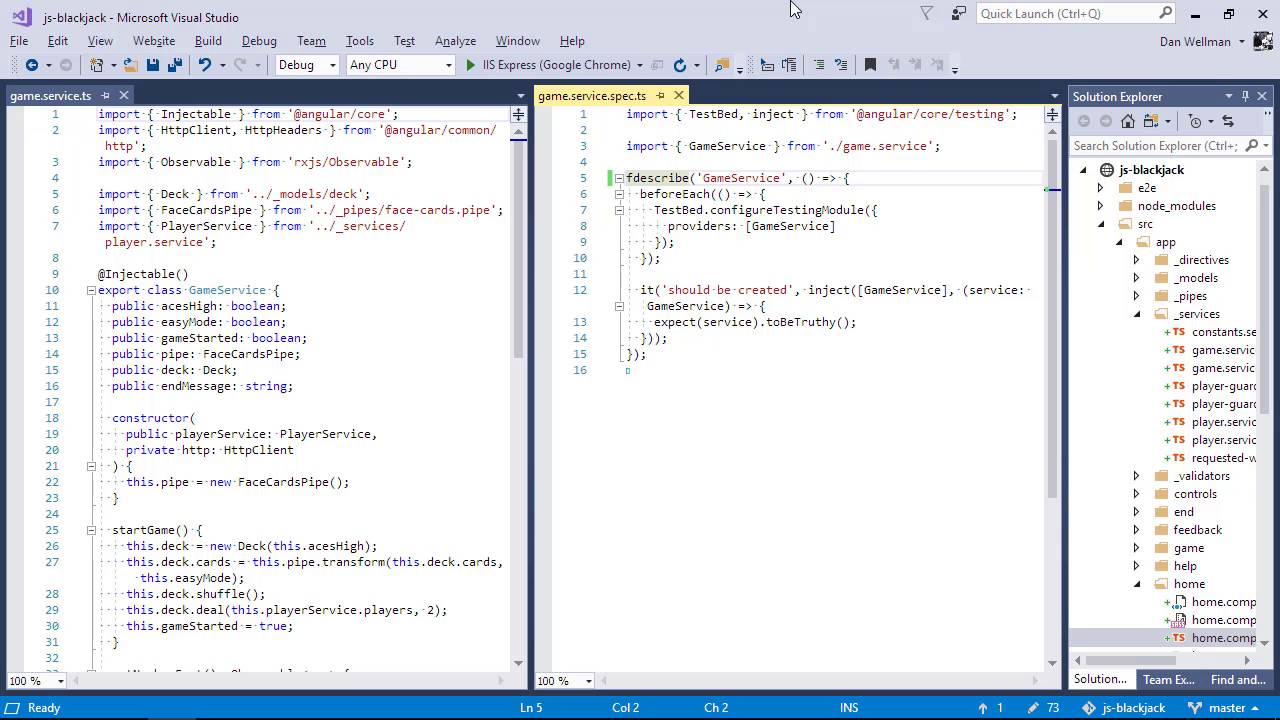 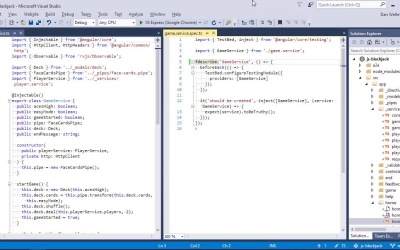 In this lesson we'll get ready to test our app. I'll explain some of the preliminary steps that we need to complete in order to get the existing spec files working correctly so that we can write our own unit tests.