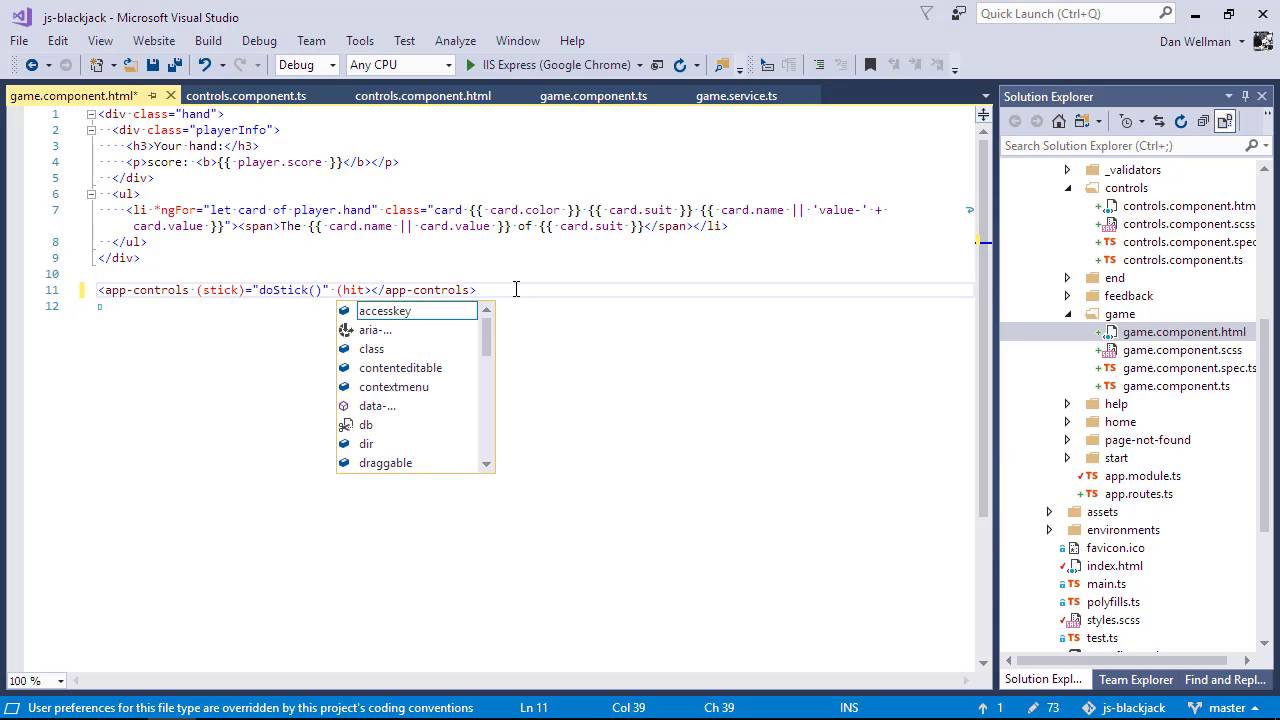 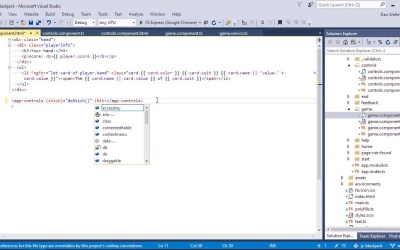 Let's start this chapter with a look at how we can make an HTTP request using Angular.