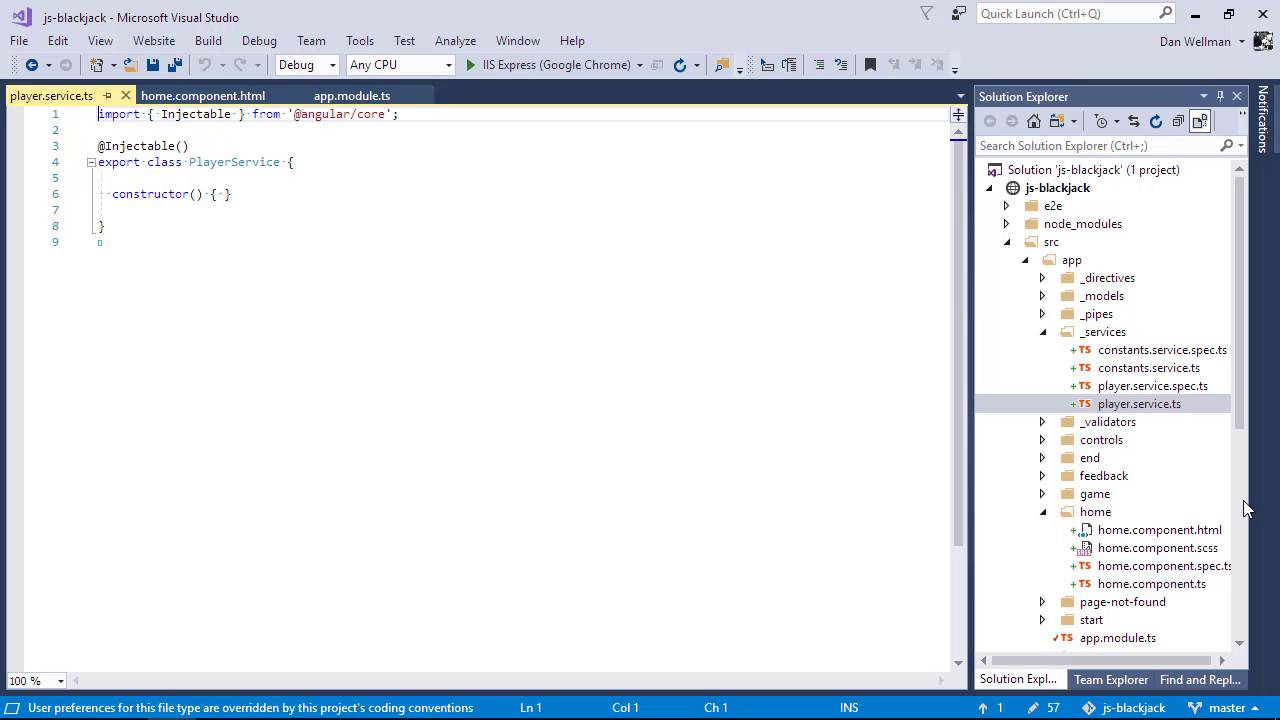 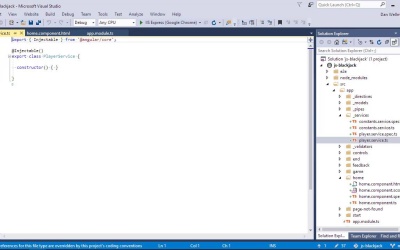 In this lesson we'll see how to tell Angular where to render our routed components.