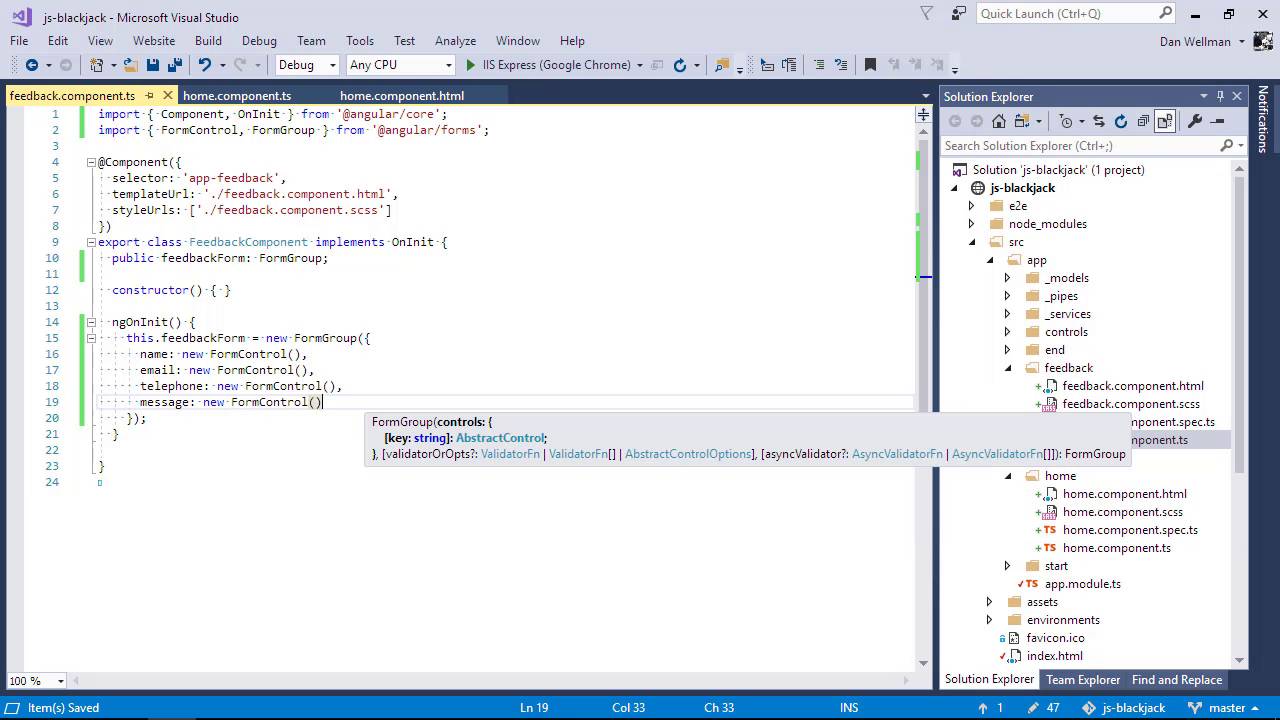 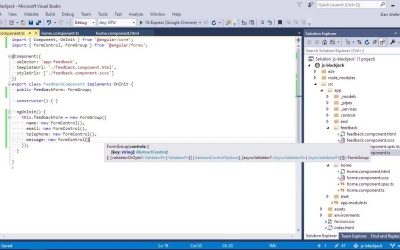 In this lesson I'll show you how to create a form using reactive forms instead of template-driven forms. You'll see the directives that you need to employ and the techniques that you'll need to make use of to construct the form from the component class.