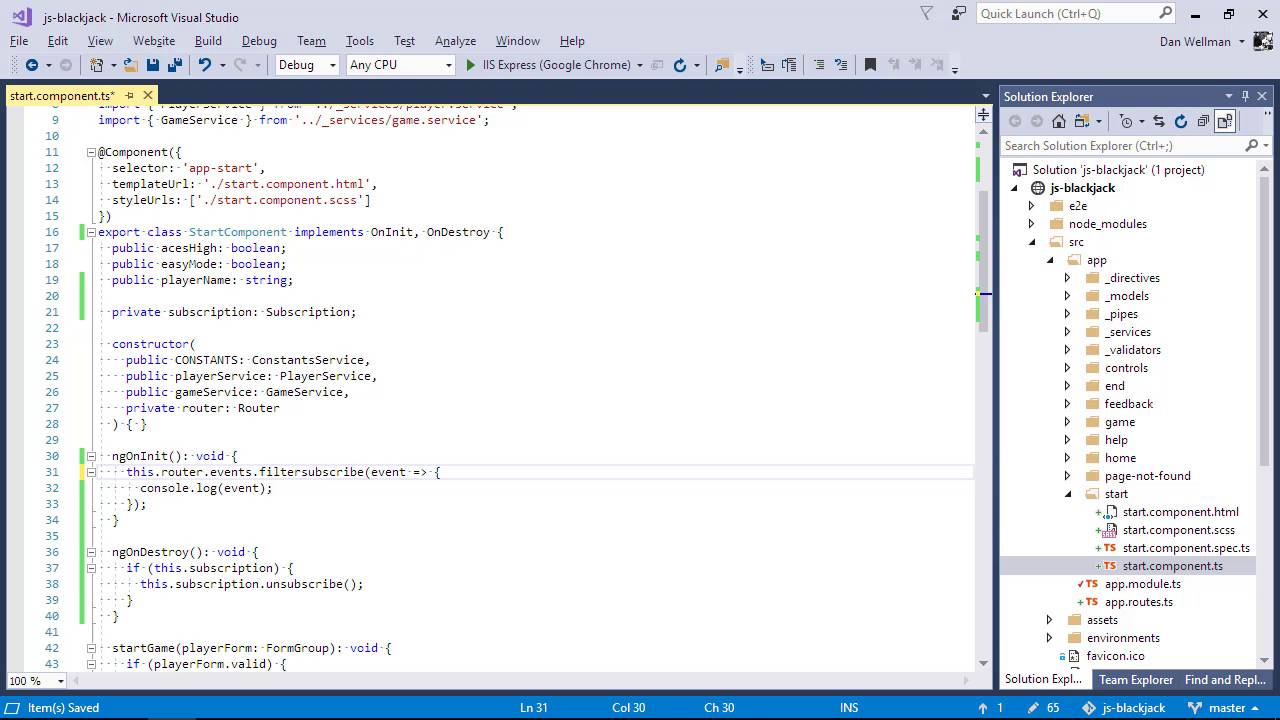 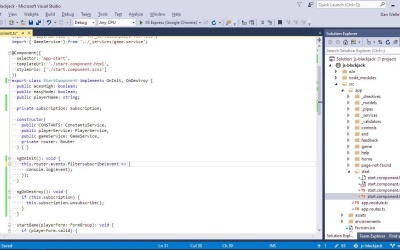 In this lesson, I'll show you how to subscribe to events that the router emits when navigation occurs, and you'll learn which events you can use. You'll also see how we can use RxJS to filter these events so that we limit our response to only the events we are interested in.