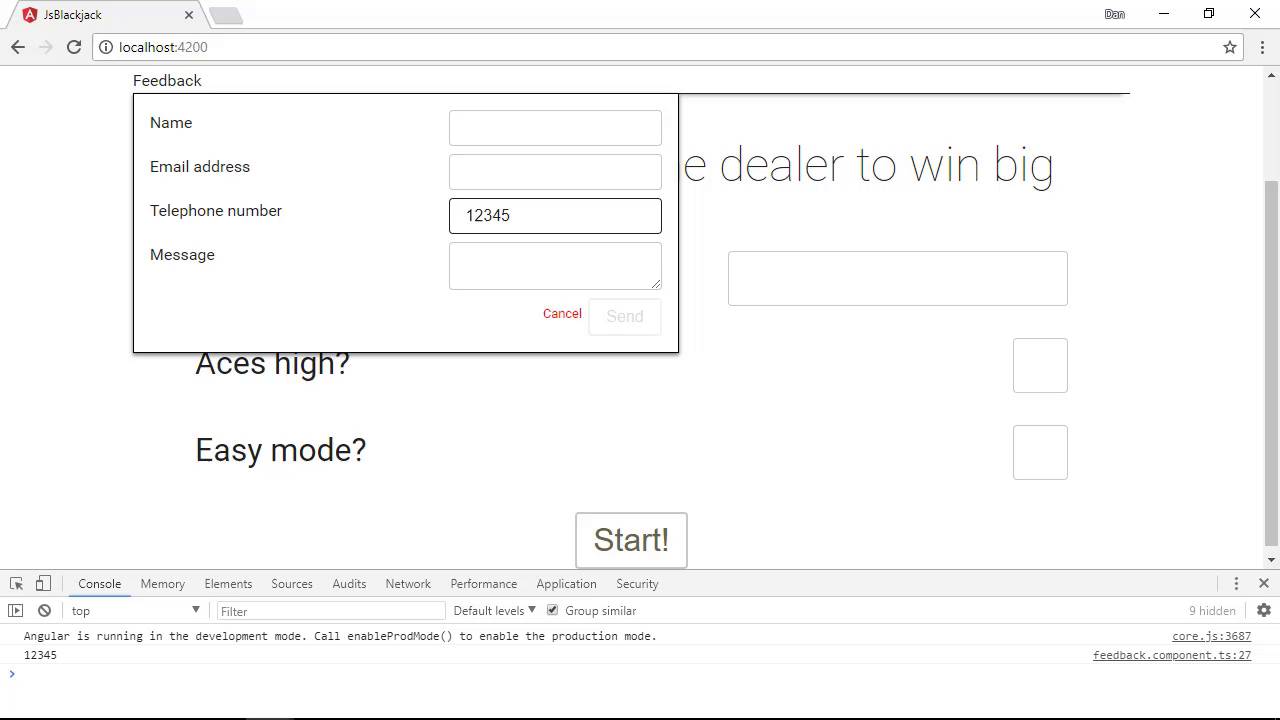 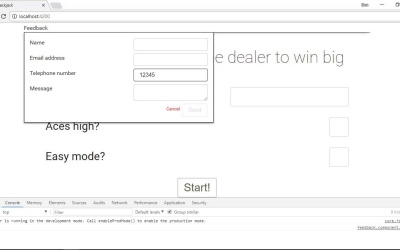 In this lesson you'll see how to use observables to listen for changes in either control value or form status. You'll also learn a little bit about what observables are and how they can be used.