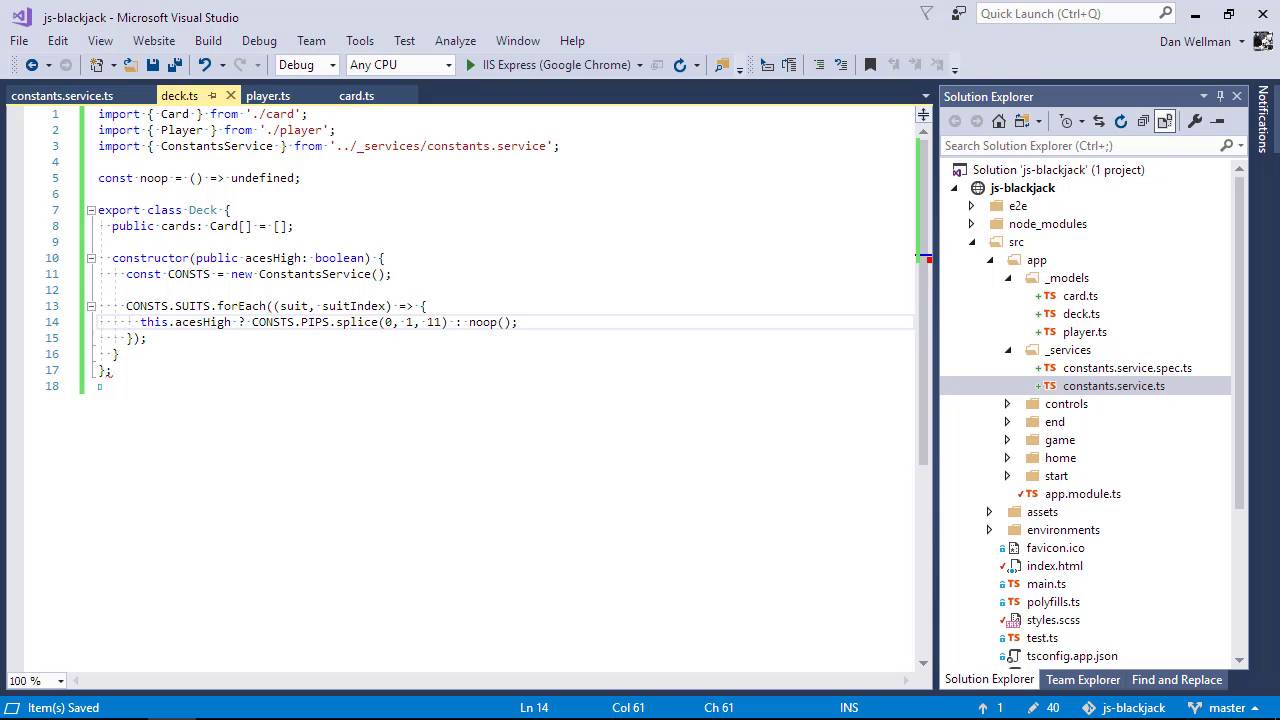 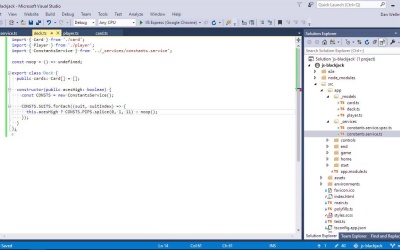 We'll spend most of the course looking at the view and controller parts of Angular's MVC (model-view-controller) architecture, but first we should understand how models work. In this lesson we'll do just that.