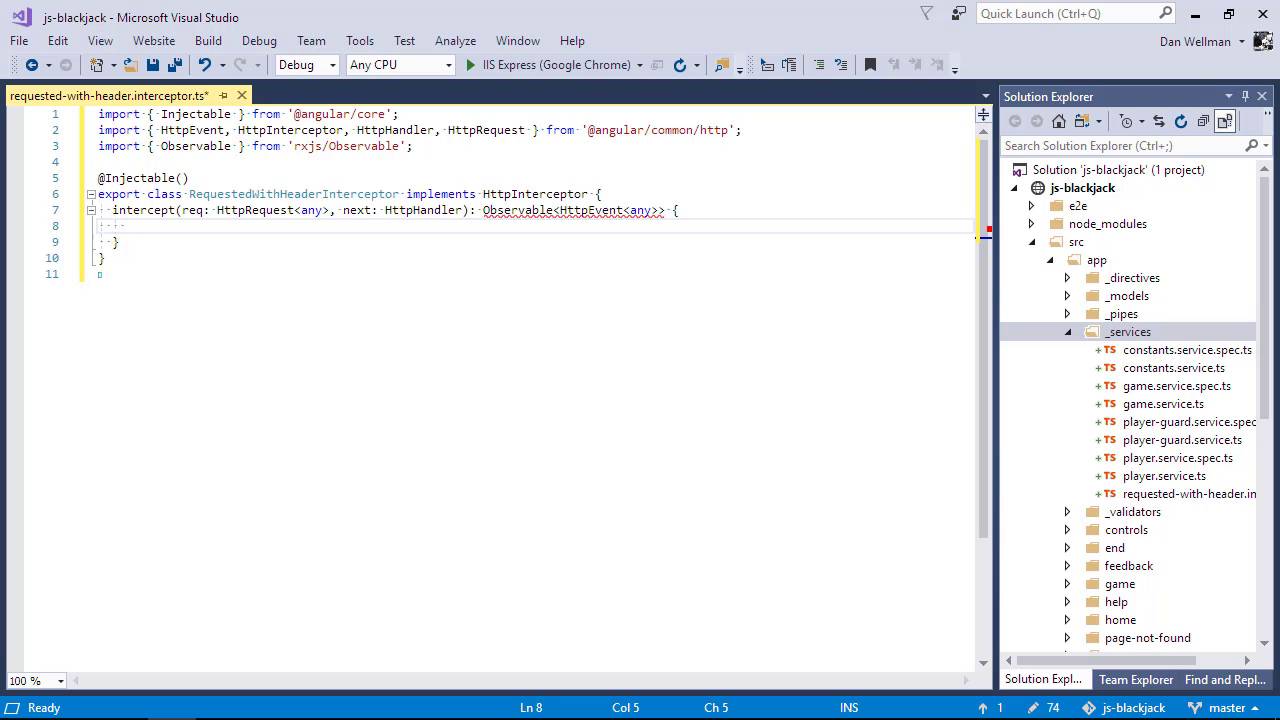 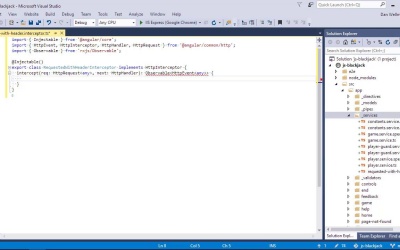 In this lesson I'll show you how to create an HTTP interceptor which can be used to intercept any HTTP request made in the app. This lets you modify the requests or responses on the fly.