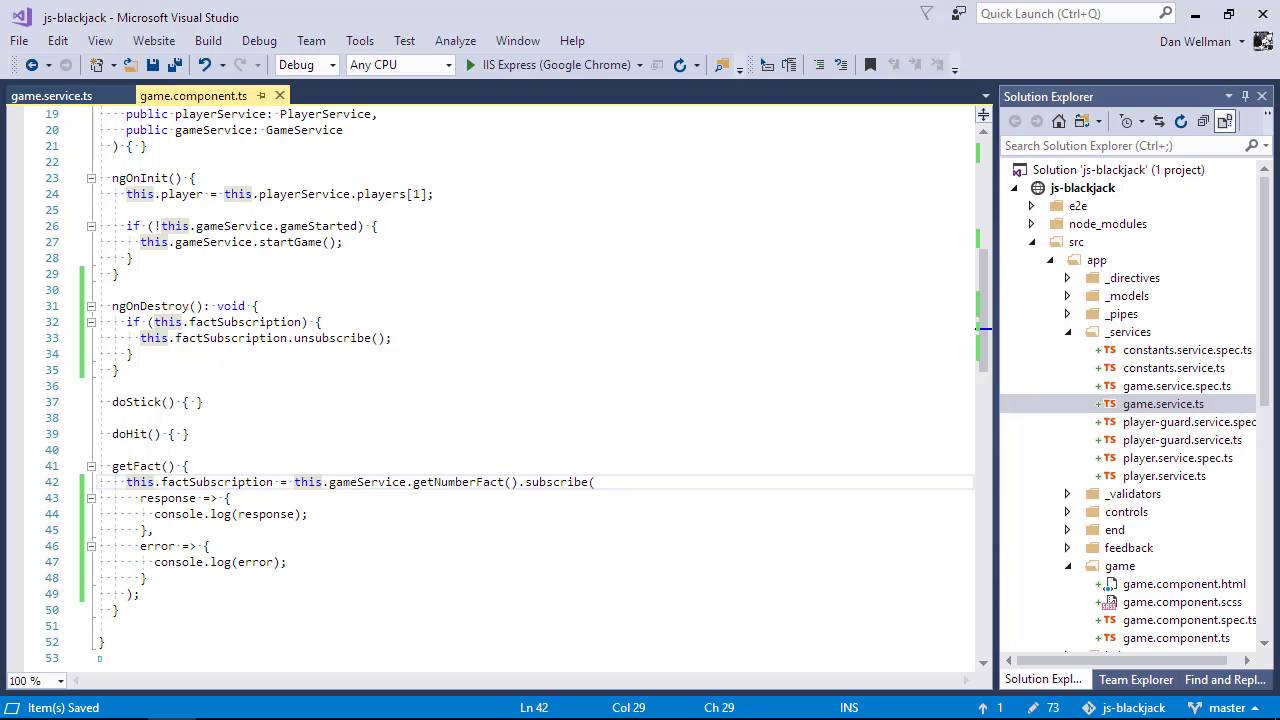 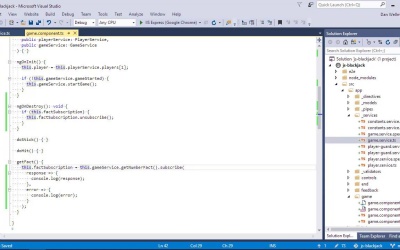 Building on the previous lesson, let's look at how to handle the response from an HTTP request and how Angular handles the response itself.