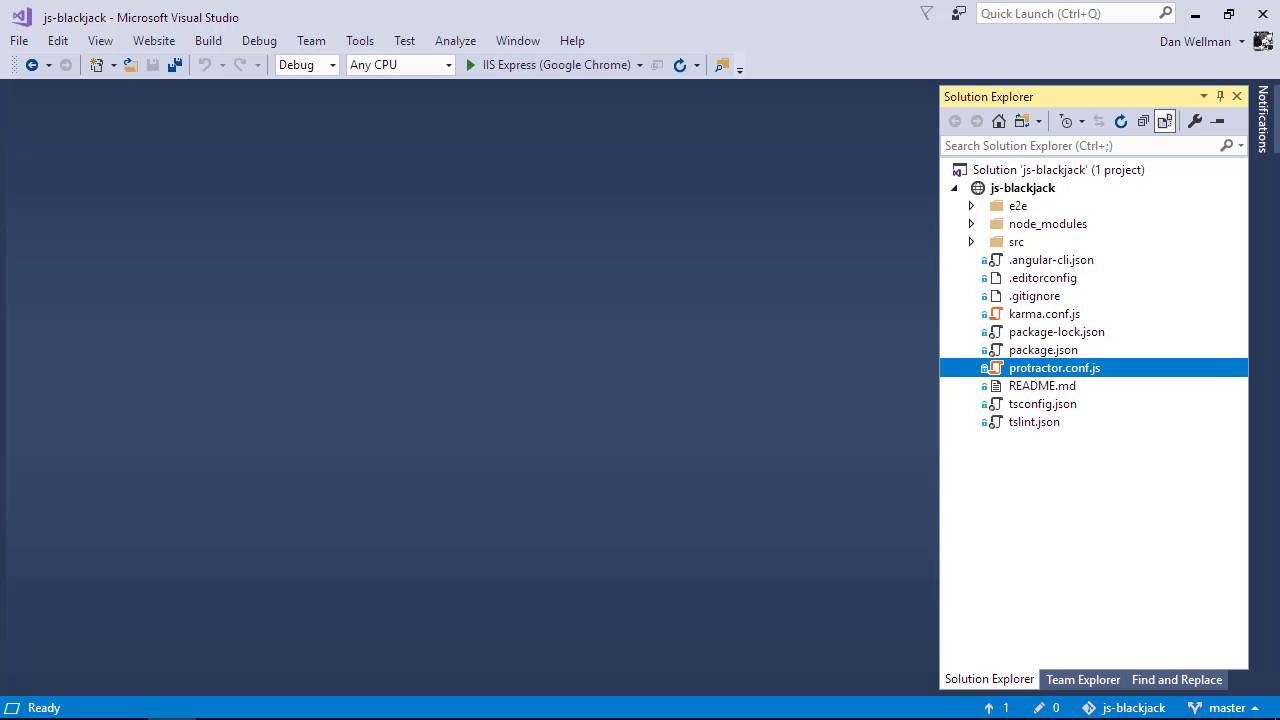 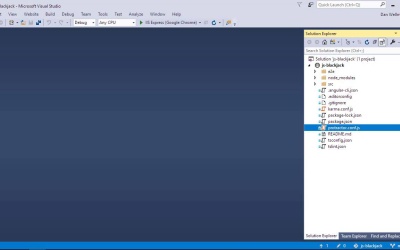 1.2 Get Started With Angular-CLI

Let’s get our development area set up ready for the coding examples!

1.2 Get Started With Angular-CLI