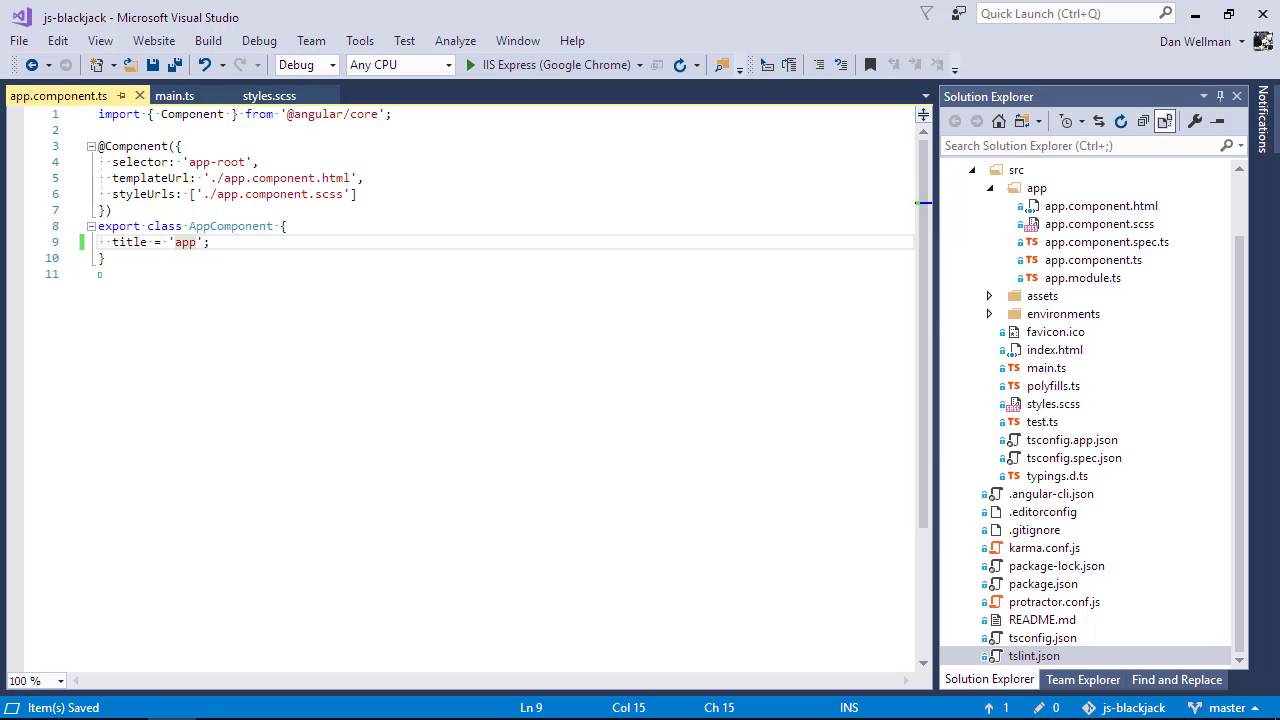 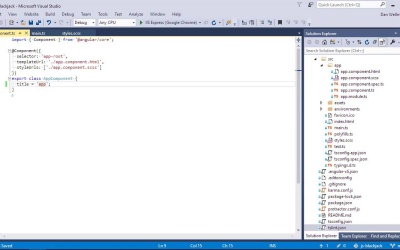 In this lesson, we'll take a look at some of the build tools that we get with Angular-CLI. This will give us a good idea of how our development workflow is going to shape up.