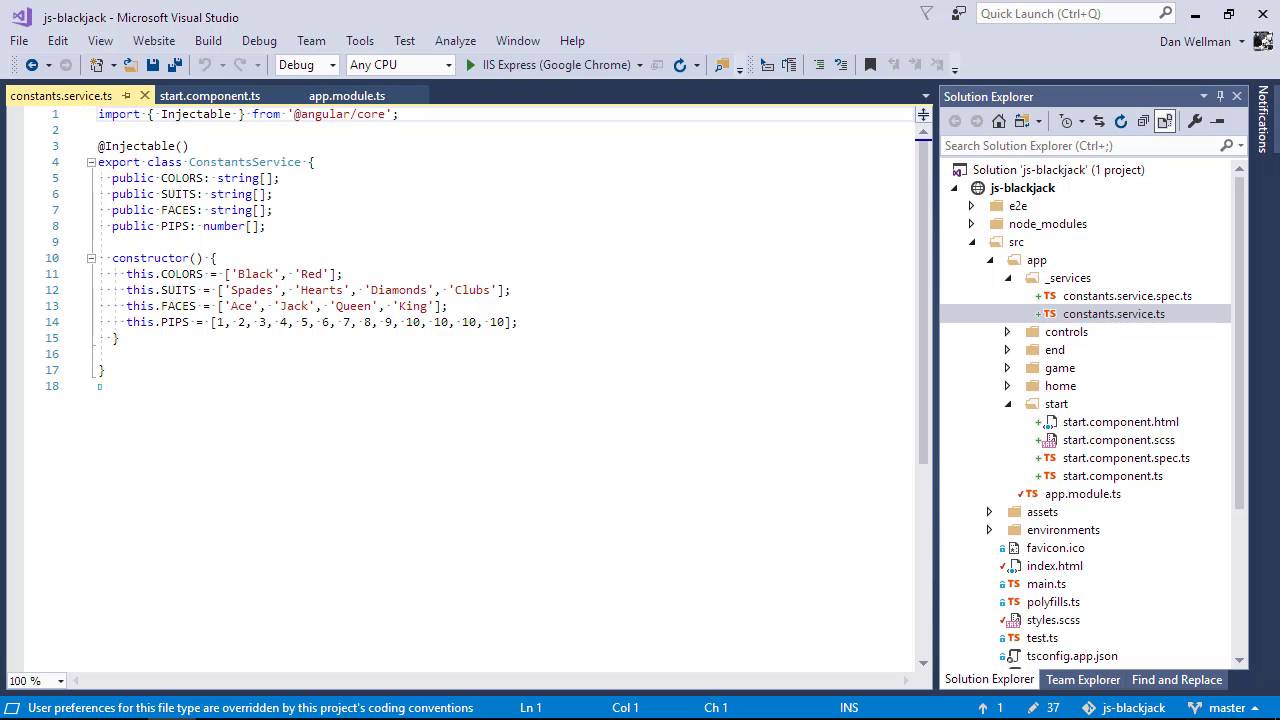 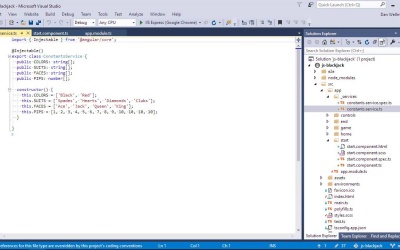 In this lesson we'll take a look at the concept of decorators in a little more detail. We'll look at some of the most commonly used decorators and see some examples of their use.