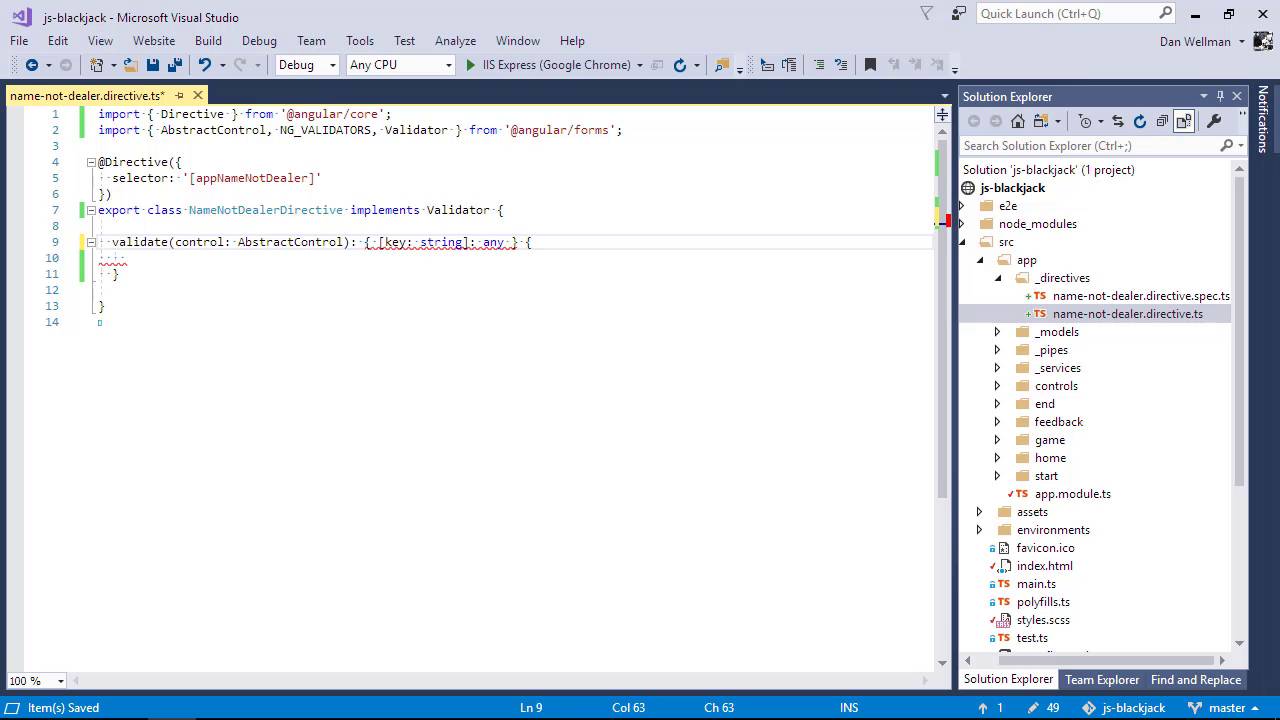 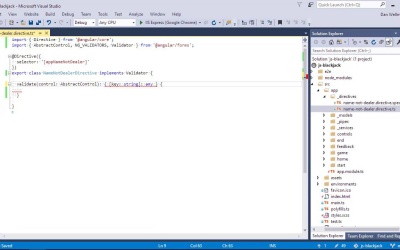 In this lesson I'll show you how to create both a directive and a validator that we can use to provide custom validation to a template-driven form.