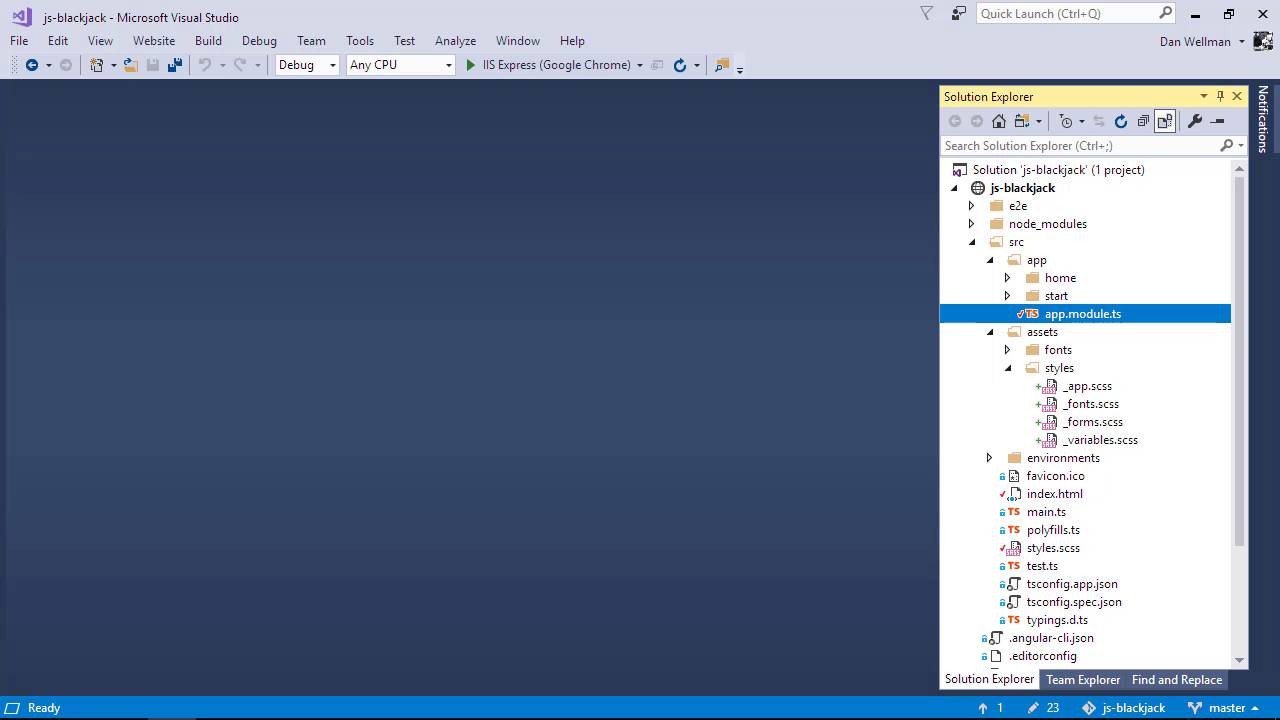 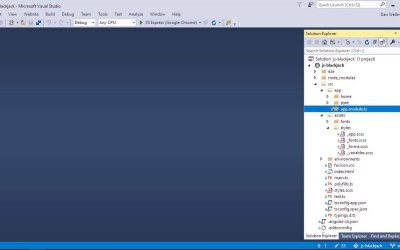 2.7 Creating a Service With the CLI

As well as creating components, we can also use the CLI to create services. Just like in the original AngularJS, services are commonly used to share application logic and business rules between different components. In this lesson you'll learn how to create one.

2.7 Creating a Service With the CLI