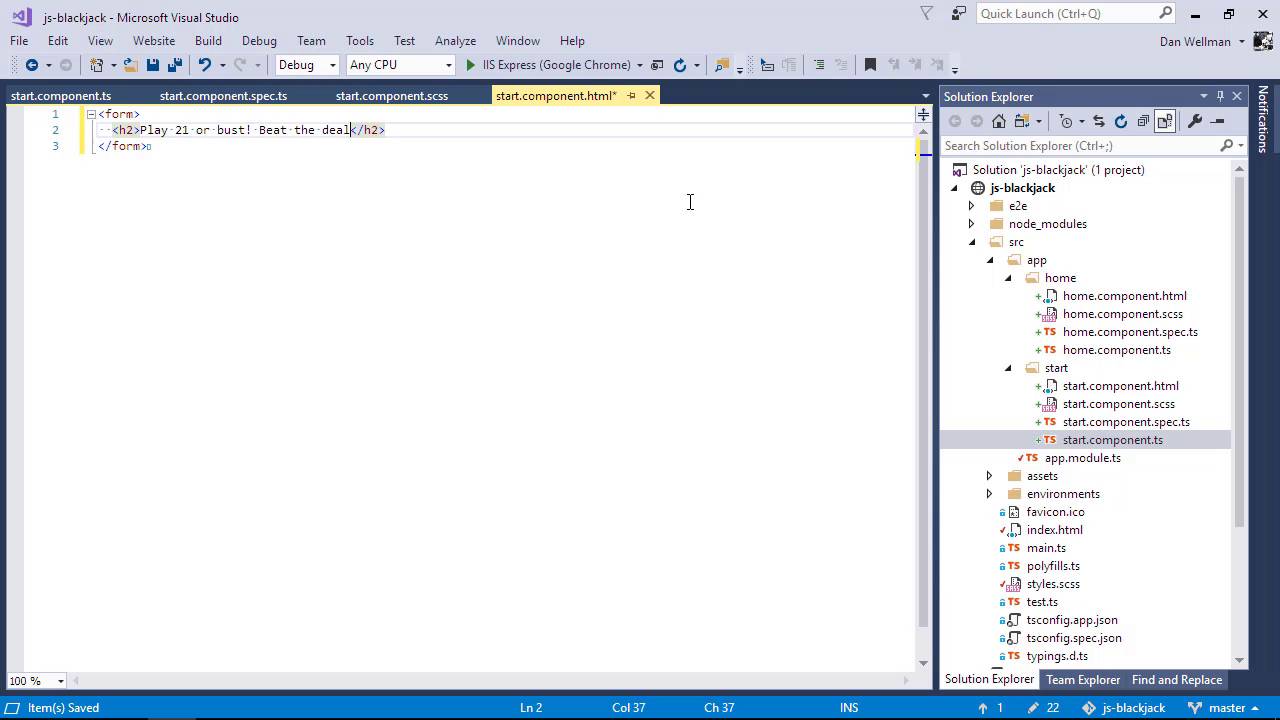 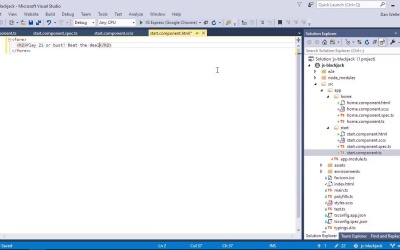 2.6 Creating a Component With the CLI

In this lesson we're going to see how we can create our first brand new component from scratch using the CLI.

2.6 Creating a Component With the CLI