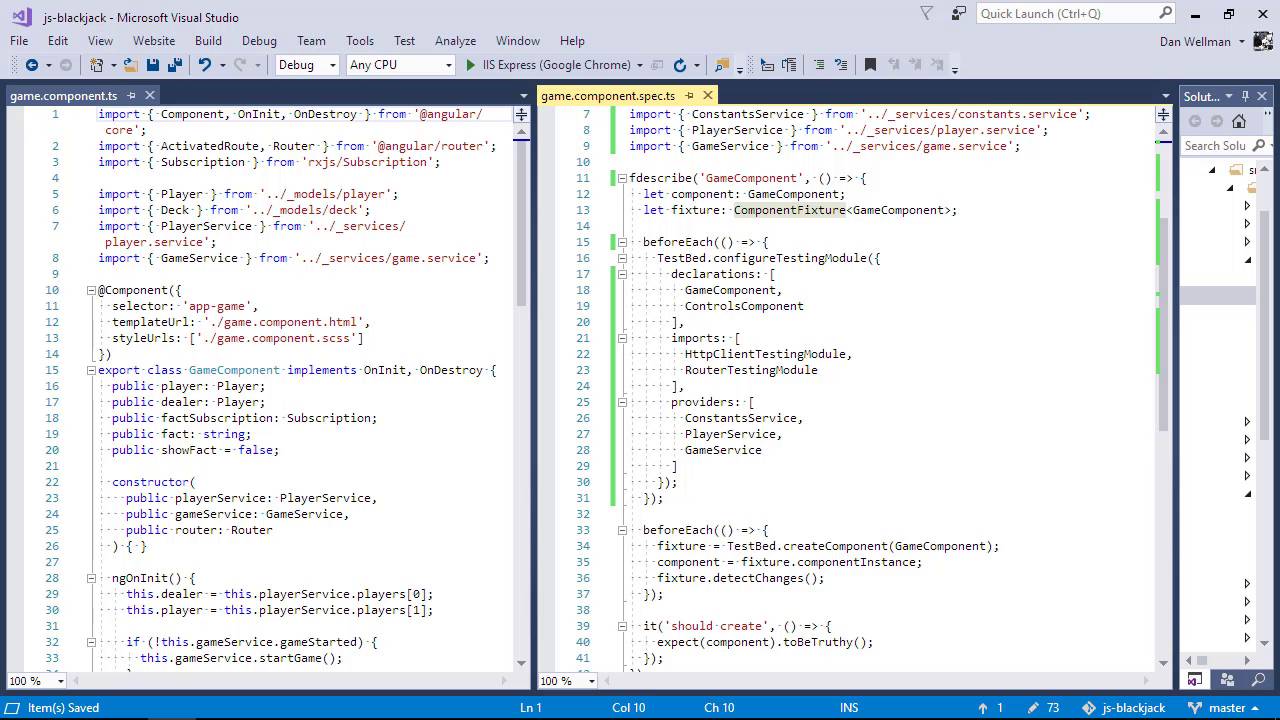 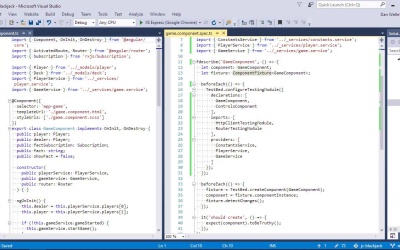 In this lesson we'll see how to prepare a unit test file for components so that we can start to add our own unit tests. You'll see that we need to bring in dependencies, as we would for a service test. I'll also show you how we can mock one of Angular's own classes for use in our test.