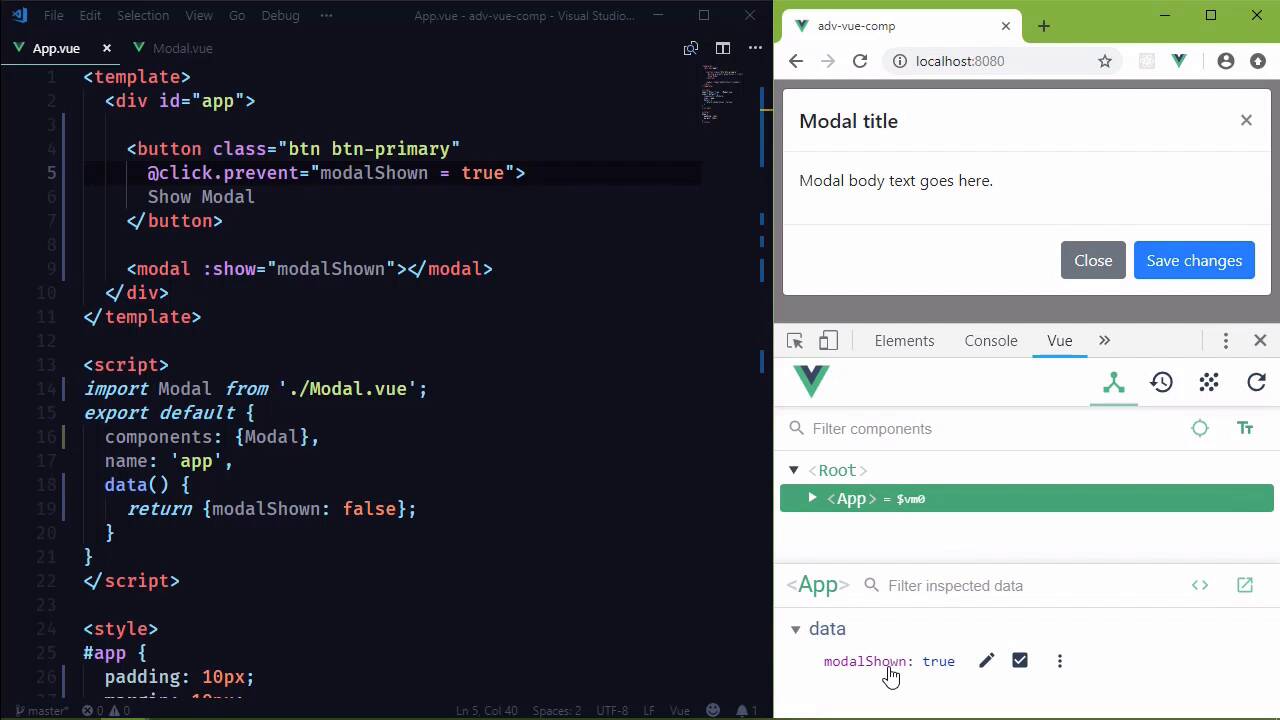 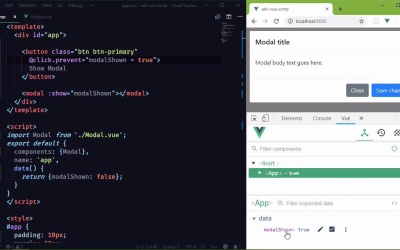 There is a ton of JavaScript code available that we can use in our applications. But the problem is often that it isn't written with component-oriented frameworks in mind. But you can fix that with some wrapper code!

As an exercise, we'll wrap Bootstrap's Modal component with a Vue.js component.