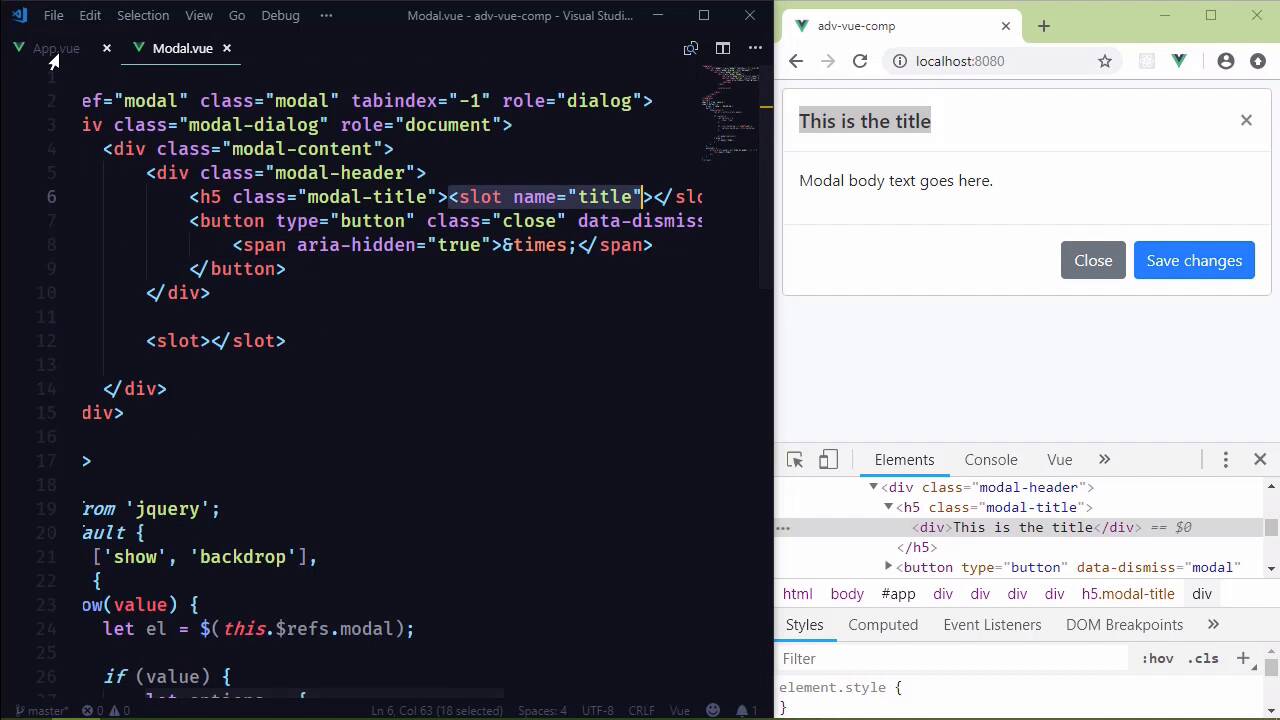 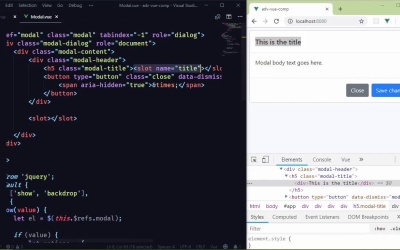 We rarely want static content in our components. Thankfully, we can use slots to allow our components to be used with the component consumer's own content.