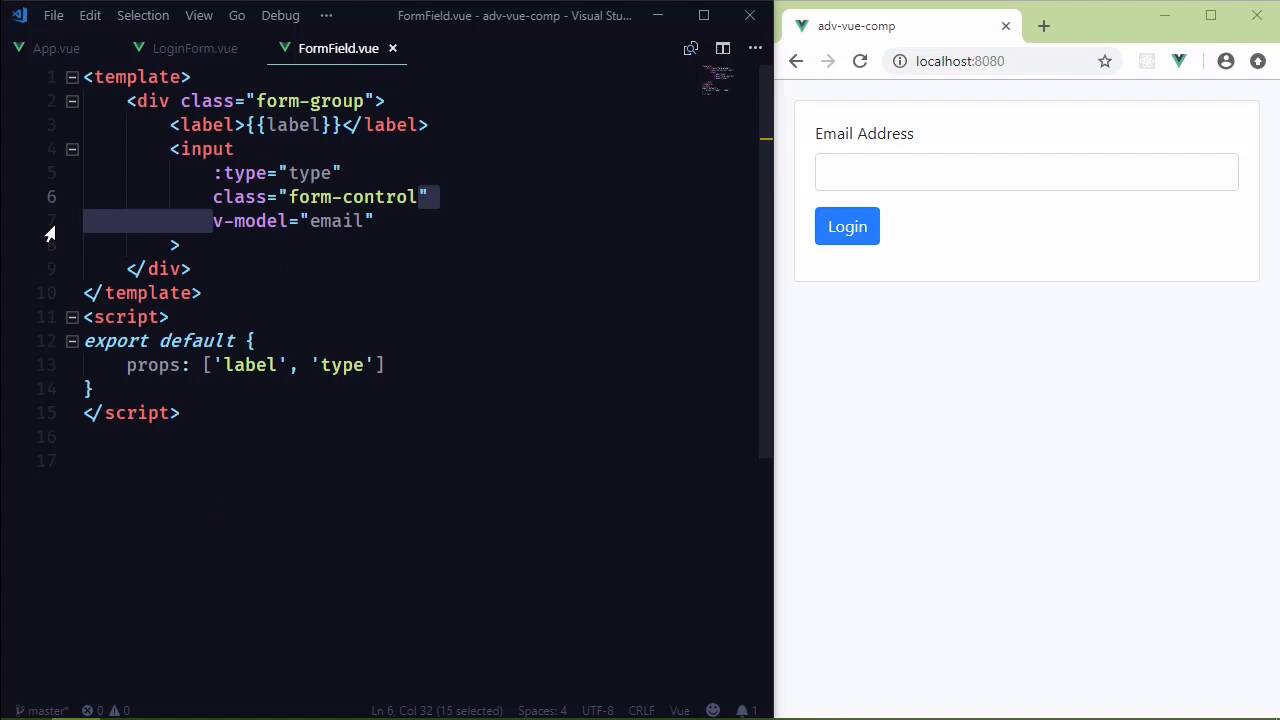 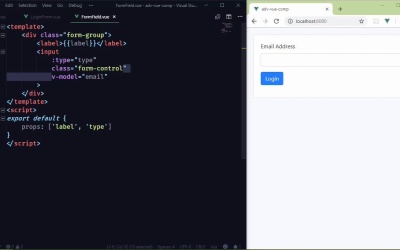 The v-model directive is extremely useful, especially in forms. In this lesson, you'll learn how it works and how to implement it in your own components.