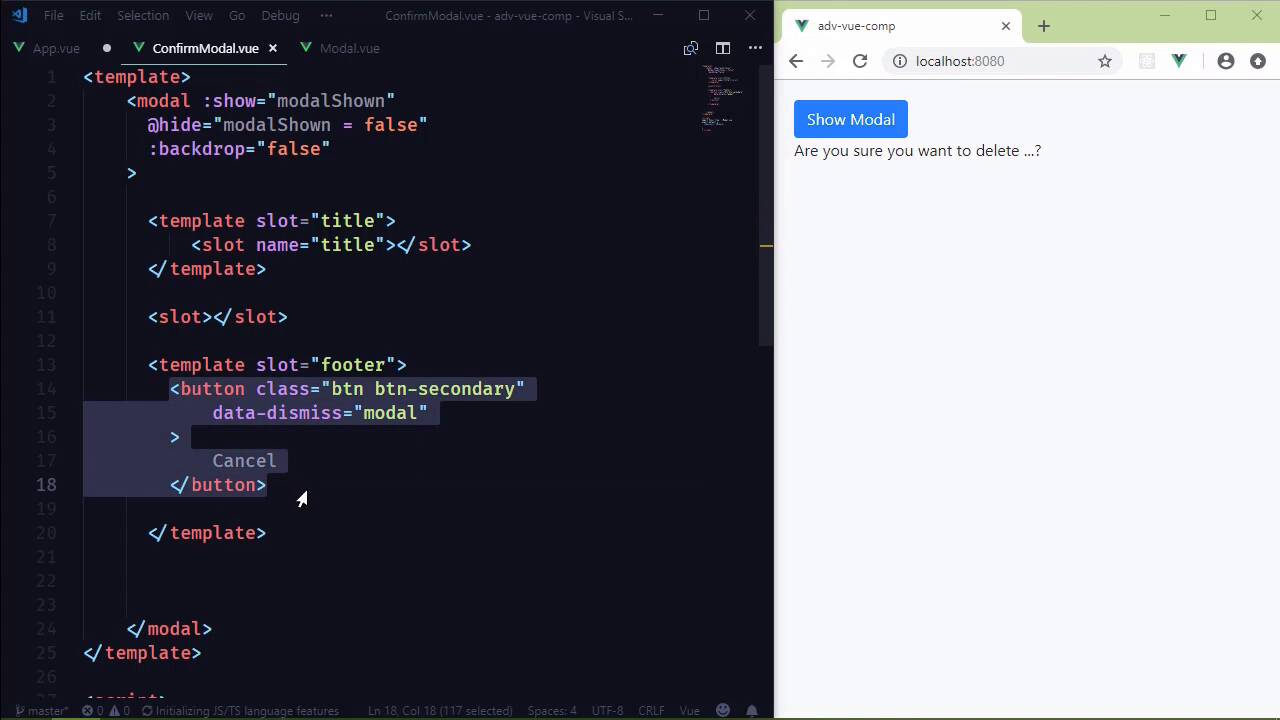 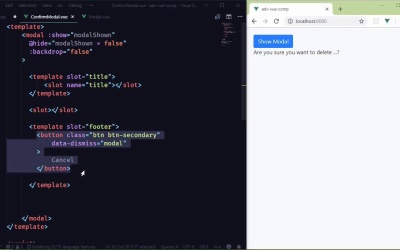 There are many ways we can extend components. A useful way to add features to components is with the Decorator pattern. This allows us to provide extended, and sometimes more specialized, functionality to our components.