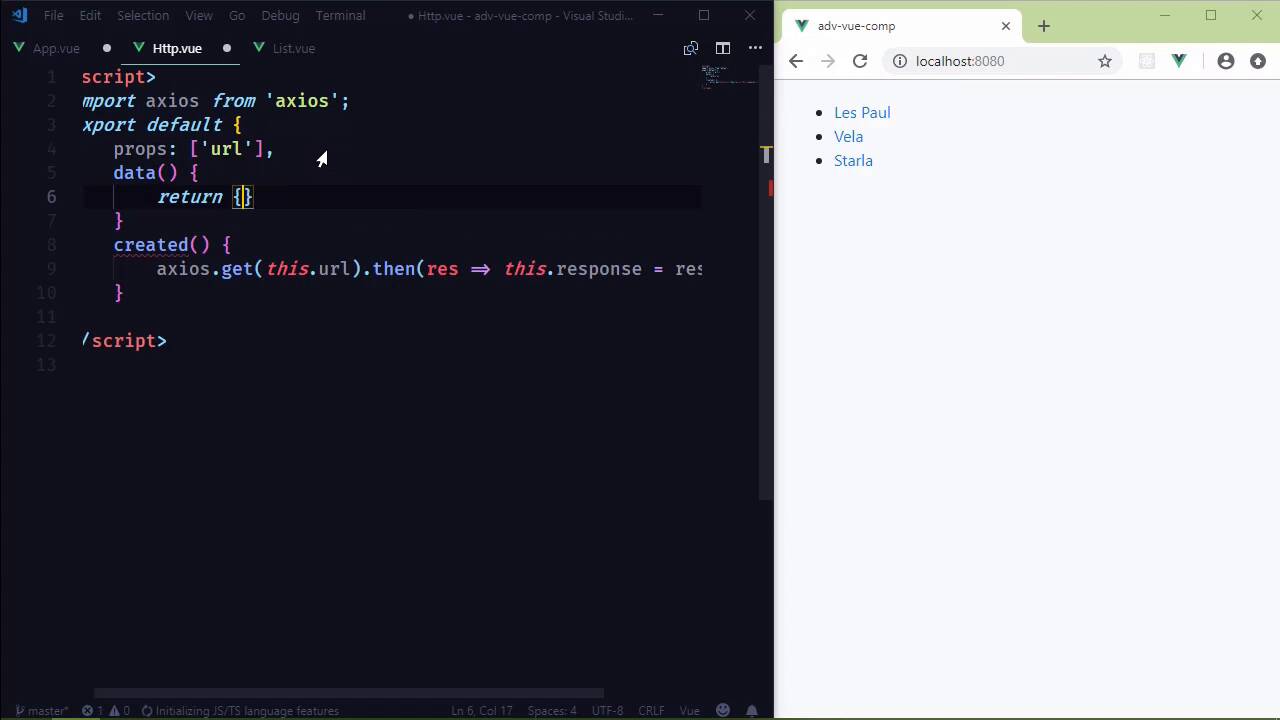 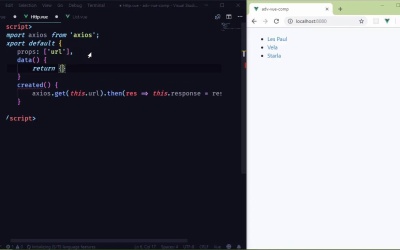 If scoped slots and template-less components had a baby, it would be the concept of a utility component—something that doesn't render anything but provides some useful utility. In this lesson, we'll write a simple utility component that issues and works with HTTP requests.