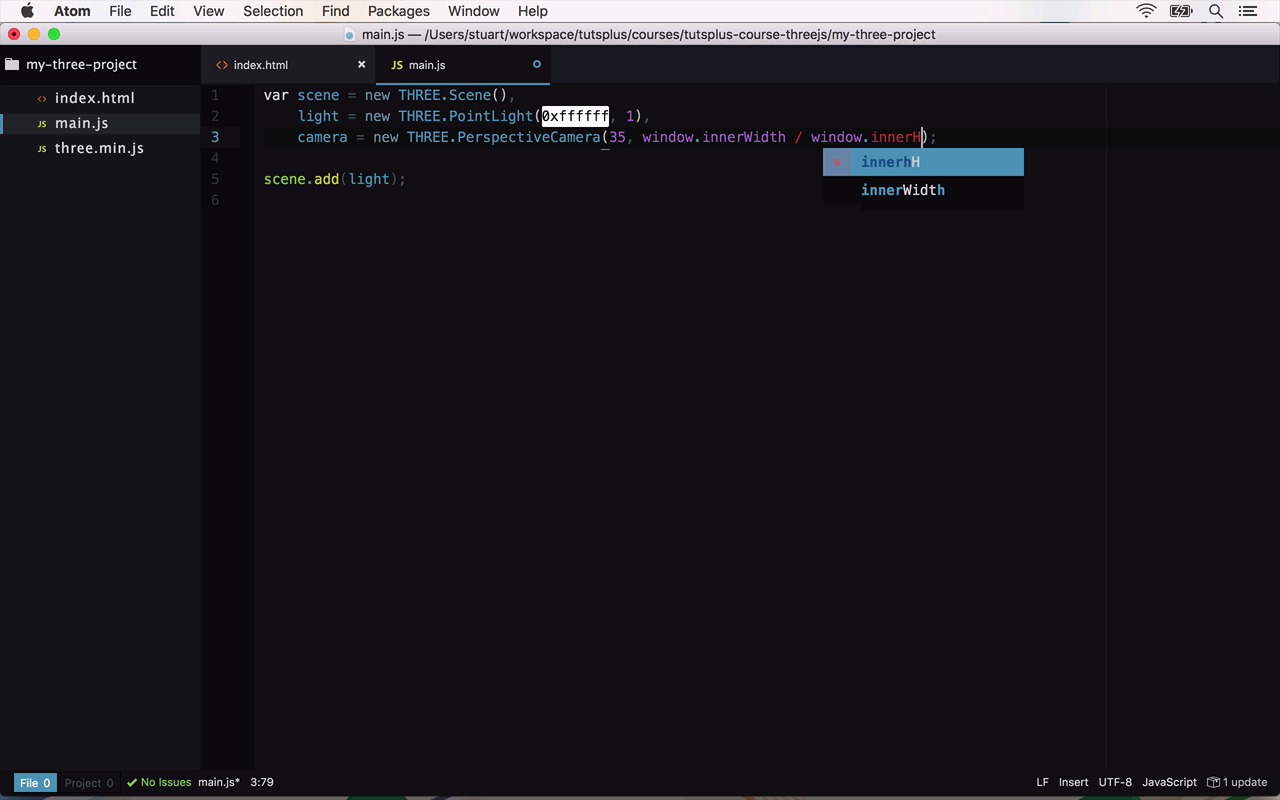 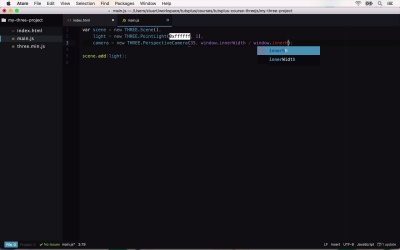 In this lesson, you’ll learn how to position lights and cameras in Three.js, as well as how to render objects in a scene.