When the editor of Nettuts+ requested an article to show Windows developers love by listing popular web development apps, I was all over it. OSX devs get a lot of attention, so it's good to mix things up a bit.

What I want to do is list the development tools that I frequently use as a web developer on Windows. It may not include your favorite, and if it doesn't, please let me know within the comments section. I'm always anxious to find new tools to enhance my workflow!

I wrote about Visual Studio before, and I think it's an awesome IDE. It's feature-rich with tons of bells and whistles.

Web Essential Extension for VS2012

Thank goodness browser-based debugging tools have evolved to what they are today.

This is the extension that makes Visual Studio great for web development. It brings functionality that web developers need such as:

Mads Kristensen, the creator of the extension, is a rockstar!

It's the little editor that can. Sublime Text is an amazing tool, and Package Control rounds it out with the extensions you need to really streamline your development. Nettuts+ has a TON of articles on this powerful editor, including a full (and free) course.

I shoot for cross-browser sites, so having the broadest possible coverage is key. I also like to stay on top of new features that'll be coming out shortly, and I also install dev and nightly browser builds to stay in the loop. Here's the list of the browsers I use for testing:

One thing to note is that Safari no longer offers its newest version of Safari on Windows. It looks like v5.1.7 will be the last one, but I still keep it around for testing.

Thank goodness browser-based debugging tools have evolved to what they are today. Otherwise, we'd still be using alert() boxes to test our code. The great thing is that every major modern browser has built-in, sophisticated debugging tools to help you analyze your code, site performance and more. Here's an article I wrote about IE's F12 Developer Tools to get you up-to-speed.

I find browser add-ons and extensions invaluable to my troubleshooting work. Not only do they help in debugging code, but they also make creating pages easier.

I'm considering Currents for keeping my desktop and laptops in sync. 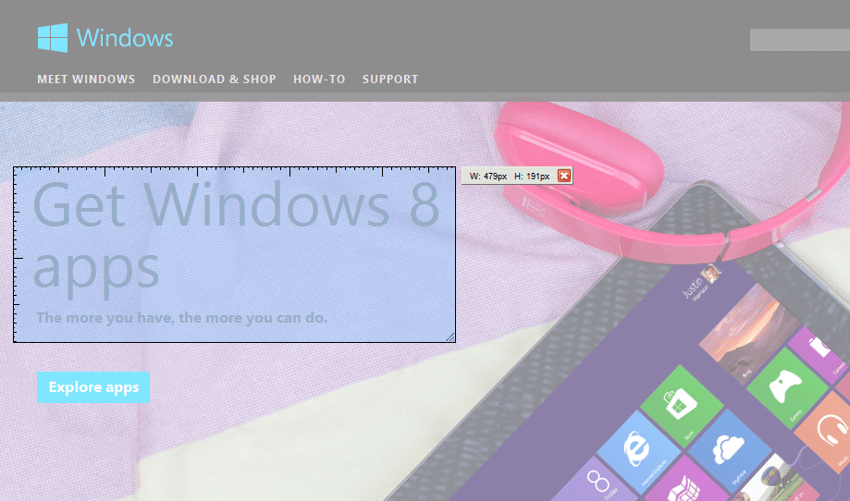 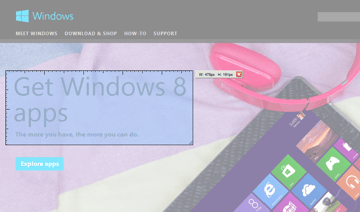 Mozilla's Add-on hub has a number of great add-ons--not only for web development, but for all types of fun things. Be sure to check it out.

Git has won; hands down. And there's a plethora of tools available; some are great and some feel overly-complicated.

Even on Windows, I still need to use VMs for non-modern versions of IE, and while I wish I could test these different versions side-by-side, at least I know I can spin up VM instances and workaround this. Here's the software I use:

As I mentioned before, I use VMs for testing non-modern versions of IE. Thankfully, I don't have to go grab the old VPC images which limited my options for VM software. I can now go to modern.IE and grab VMs for my platform. 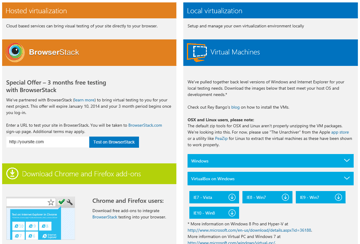 Screencasts are one of the best ways of helping to teach developers. For Windows, the best option, in my opinion is Camtasia Studio 8. It's makes creating, editing and producing screencasts trivial. I was up and running with it in an hour and TechSmith offers free tutorial videos to get you started quickly.

We've all been there. We want to do a quick screen grab but pressing "PrtScn", and pasting into MS Paint is the suck. My choice for this is Snagit. It binds itself to the "PrtScn" key and allows you to easily choose which parts of the screen you want to grab. It can even do a full page scroll in a browser if the page is longer than the viewport. Once the grab is done, you have a full array of editing tools to tweak the image and post it. Solid tool.

Web developers need web servers, and because I work with both MS and non-MS web developers, I like to have the option of switching between IIS (which a local version comes built into Windows) and WampServer which makes working with Apache, MySQL & PHP so easy.

I also have Node.js installed but I haven't jumped into it yet. It's definitely on my radar and a must-have since so many tools (like Grunt) are building on it.

I'm a remote worker, so staying in contact is vital to me. I try to use as many tools as possible to be able to communicate with my co-workers and peers in the community. Here's what I use:

My *nix brethren tell me how they spend their lives in the terminal. I can't say I do the same, but when I do, I choose Windows PowerShell. Personally, it's just a "feel" thing since the way you work in it (e.g.: accessing directories) reminds me of *nix-based terminals. I'm definitely not takng full advantage of its features, but I do like it.

For my FTP needs, I've not found anything that replaces FileZilla. It's open-source and jammed to the rim with the features I want. It would be nice if it had AWS support, but other than that, it's a favorite of mine. 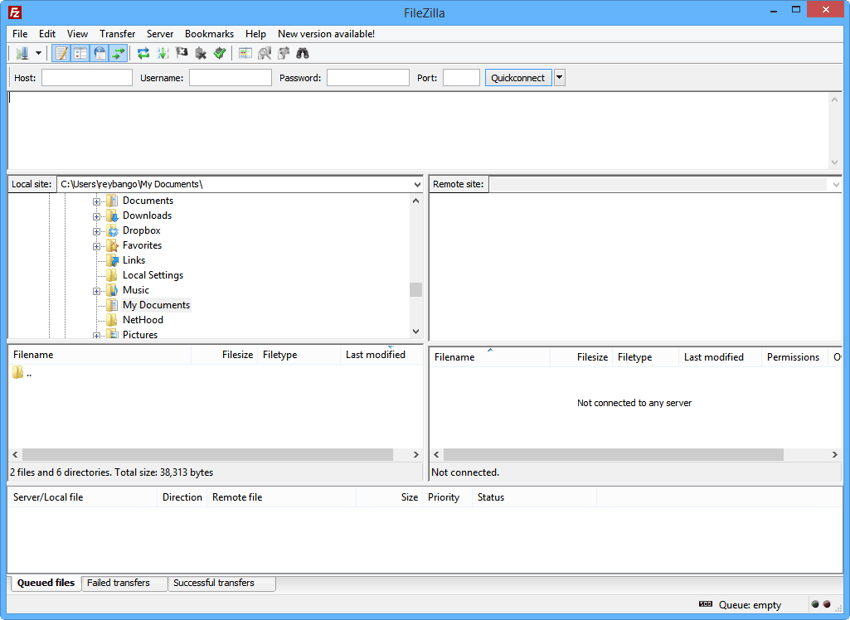 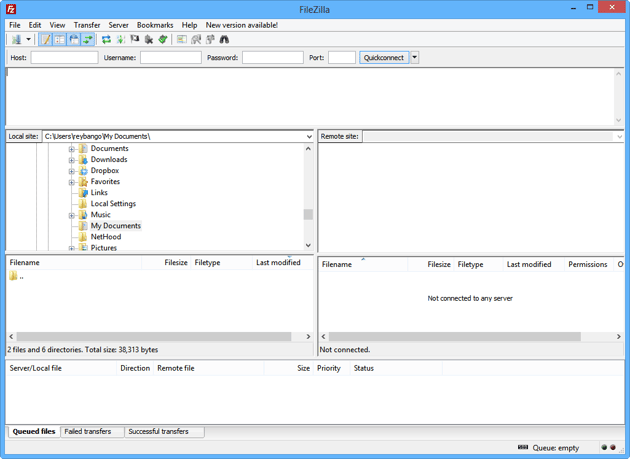 I wrote about web debugging proxies recently, explaining the real benefits of using a third party traffic analyzer to inspect your HTTP requests. These are must-have tools, no matter which OS you work on.

Can you believe that Windows devs sometimes have to telnet or SSH into servers? Yeah it happens because not only do we work in Windows, but many of us support *nix systems and users. Go figure. Putty is the way to go for this, and it's free as well.

The following aren't necessarily apps, but these online storage services are useful for sharing code with peers:

I've also heard about a new service by Carbonite called Currents, which allows you to keep folders and files in sync. I'm considering Currents for keeping my desktop and laptops in sync.

This is a pretty big list and as I was writing it I was floored by the number of apps I regularly use, but I'm even more curious about the number of apps I haven't heard of yet. I hope this list helps some of you, and I also hope you contribute in the comments. I want to learn about cool new tools.