Flashtuts+ joins Psdtuts+, Vectortuts+, Audiotuts+, Aetuts+ and Nettuts+ as Envato’s newest Tuts+ site. It’s all about quality tutorials for Adobe Flash. Whether you want to learn how to create awesome Flash animations and interfaces, bone up on your Actionscript to create games and apps, or just get started developing with Flash, we've got you covered! Keep reading to learn a little bit more about the new editor of Flashtuts+ and what we’ll be offering on the site.

We'll be publishing a combination of step-by-step written tutorials and screencasts, with demonstration .SWF files for the tutorial so you can see the final result before you invest time in it. In most weeks we'll be publishing 2 - 3 high quality tutorials, so make sure to subscribe to the Flashtuts+ RSS feed so you don't miss a thing.

If you think you have the skills to create a screencast or text and image tutorial for Flashtuts+, it's easy to familiarize yourself with the guidelines and pitch your idea. We're hungry for user contributions and pay $150 USD for an accepted tutorial. 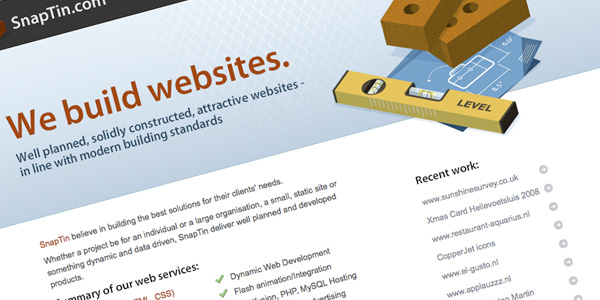 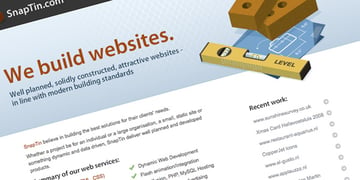 Ian Yates is a British graphic designer specializing in illustration and web design. He's also a regular Vectortuts+ author with a passion for Flash! Ian spent a number of years working in Holland and is now based in Spain, collaborating with clients far and wide and is proud to be part of the world's growing community of freelancers. He lives with his Dutch wife, two Dutch daughters under 4 years of age (groan), two Spanish dogs (also females) and has his sights set on a manly Japanese motorbike to balance things out.

If you're a Twitter users, don't forget to Follow Flashtuts+ on Twitter for links, posts and general chatter! You'll also find our other Tuts+ sites on Twitter including the main @tutsplus feed for network news and site launches.

Skellie
Skellie is a writer and entrepreneur from Melbourne, Australia.
Looking for something to help kick start your next project?
Envato Market has a range of items for sale to help get you started.