Twitter and Google+ are great places to keep up to date with the latest goings on in our industry. I've rounded up the most interesting Flash-related posts I've seen this week; if you're not on social networks, come and take a look at what you're missing!

Sprite Something for iPad - v1.3 Preview

From Matthew Klundt via Kevin CFY

Matthew Klundt has shared this video preview of Sprite Something 1.3, a great sprite editor for iPad that can export to Flixel and Flashpunk.
https://activetuts.s3.amazonaws.com/articles/061_thisWeekOnInternet/ThisWeekOnTwitterAndGooglePlus.png

From John West via Merlin Gore.

Holy Kaw! posted an excellent infographic, The Science of Social Timing, with details and statistic on the best times to publish blog posts. John West points out that a lot of this information can be applied to timing your Flash game submissions to automated portals, too. 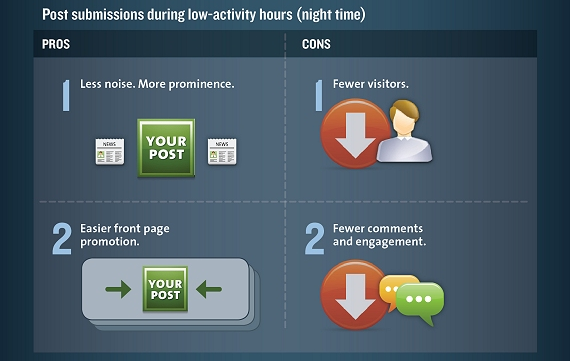 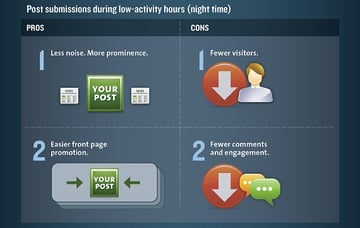 By Mochi Media, via Merlin Gore.

Every year, Mochi Media hosts a survey for Flash game developers and publishers, collates the information gathered, and publishes it online. (The results from last year are here.)

They're collecting the data for this year right now, so if you're in the Flash game scene and you've got a few minutes to spare, go fill it out.

In this post, Emanuele Feronato explains how to use trigonometric functions to build a terrain that seems curved, by using dozens of thin, straight-edged shapes.

Here, Sam MacPherson explains considerations that must be taken into account when building a 2D rendering engine in Flash's Stage3D (aka Molehill).

The basic idea behind batched sprite rendering is that everytime you call drawTriangles() you incur some overhead. If you are using a naive setup (Like I was) you are probably calling drawTriangles() once for every sprite. This is okay for a few sprites, but once you get a couple thousand it becomes extremely inefficient. Basically the name of the game is to minimize the number of drawTriangles() calls. To do this, we don’t immediately render the sprite when render is called. Instead we batch the sprite’s verticies onto a global vertex buffer with the intent of rendering everything at the end with one drawTriangles() call. Simple. Well not really.

Guide to Robotlegs Ready to Pre-Order

Stray and Joel's new book on Robotlegs, the AS3 framework, is ready to pre-order. Published by O'Reilly, it's only $12.99 for the digital version, and should be available in just over three weeks. If you curious to learn more, check it out!

Richard Davey of Photon Storm has put together a few free game sprites, which you're allowed to use in your own projects! They're available from this Google+ photo album.

I've been interested in the idea of using Flash Professional as a level editor for a long time, but I've only ever looked at it in theory. nGFX has written about his experiences using it in an actual project, and shown off some of the code he used to do so. Great reading! 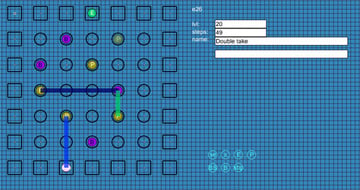 One Million Particles in Stage3D

To round us off, here's an interesting experiment: a quick test that renders a million smiley face particles in Molehill. Impressive. 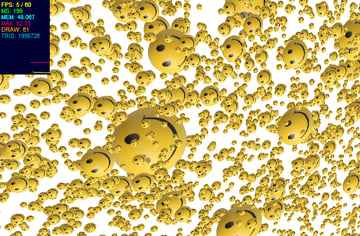 To view this experiment, you'll need Flash Player 11 (which was released on Labs this week) and a decent computer -- don't make my mistake and try running it while you've got a dozen things open!

I'm sure there's a ton of great updates I've missed from the past seven days -- as you can see, I've got no Unity news at all! If you want to suggest someone I should definitely be following, or an update that you can't believe I didn't include here, stick a note in the comments.