Some Other Tricks For A Speedy WordPress

Not another typical code copy & paste article but rather my experience sharing on how I optimize my WordPress site. Not to say this is the best but this should work.

Some WordPress themes or child themes especially use @import command in the CSS file to import the styling from the parent theme. While this method makes the style.css for the child theme light and small, it does effect your load time since the browser has to download the stylesheet. The file won't be downloaded in parallel but instead being queued which adds up on your load time.

What I usually do is to delete the @import command from my CSS file and just copy the whole CSS file that was initially being imported. By minifying (using W3 Total Cache or Wp-Minify) the size of the CSS file will be reduced.

Another trick is to use the <link> tag. According to Google Web Performance Best Practices tips, the <link> tag enables the browser to download files in parallel. Just delete the @import command in your stylesheet and add the stylesheet in the form of:

Most of the time, those tutorials you follow from some other blogs were written months ago and they did not update to the asynchronous codes. Other cases involved plugins that you use to insert social buttons. You can always write to the plugin developer so that they update those codes.

Do you need to run commentreply.js on your front page when there's no comment feature there? That's the general idea. Some JavaScript running in your theme can be excluded from running on certain pages to decrease the load time of your site. How do we do this?

One of the solutions is to use Widget Logic WordPress plugin so that you can control the widgets or rather pages where the widgets would appear. In my case, since I don't display any social buttons on my front page, I set the particular widget so that the script resources to run those button will only run on single pages.

You might ask, why don't I put the script directly in single.php. The reason is that since I'm using Twenty Eleven with a child theme, the sidebar is queued after the main content. Therefore, in theory the content will appear first (completely) before those buttons appear. Nobody clicks on the social buttons before even reading the content so it's best to let the content come out fast for your readers.

The other method is to use the minify feature in W3 Total Cache. You can actually choose where to embed those minified scripts (in <head>, before </body> or after <body>) but this requires lots of trial and error on your part. The idea is to embed scripts that are actually being used in your theme design inside <head> and the rest of it before </body>.

During the trial and error process your site will often appear broken at times but don't worry as this can be solved by clearing the cookies and cache.

CloudFlare has been gaining huge popularity with WordPress users. The reason is simple, their CDN network works and it's free. With added security and protection against spambots, CloudFlare is a good feature to be added to your WordPress installation.

Nowadays, you can automatically install CloudFlare from within your cPanel (subject to whether your hosting company support it or not). It is even easier to install within cPanel than by doing it manually. 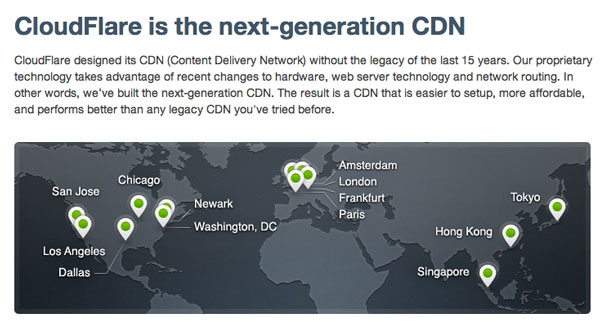 The general idea of how to make a site speedy is to reduce things needed to load, the size of the page and to emphasize on scripts that actually built up the site first than other scripts like ads, social buttons and analytics. It's advisable that you understand the structure of your theme and know what is loaded first and last in order to determine which script is important and which is not.

I suggest that you spend some time every month using benchmarking tools such as GTmetrix and Pingdom Full Page Test to analyze your site. 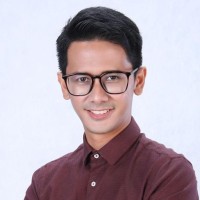