The World Loses a Few Luminaries

October, overall, was quite a sad month for techies everywhere. In case, you missed it, here are a few of the fine people we lost over the month. 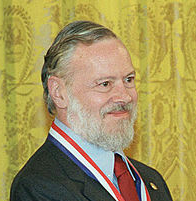 Dennis MacAlistair Ritchie was an American computer scientist who "helped shape the digital era". He created the C programming language and, with long-time colleague Ken Thompson, the UNIX operating system. Everything digital probably runs on was created using the language this splendid mind created.

Last, but not least, Steve Jobs passed away earlier this month. For those that have been living under a rock, Jobs was the co-founder of Apple and one of the creative minds behind a lot of the popular gadgets we use today. If you're even the tiniest bit interested about him, I highly recommend picking up his biography -- it's an excellent read.

A moment in honor of these great men, if you will.

Google, in their quest to make development easier, released a new programming language targeted at web developers. Called Dart, this language should feel familiar to most Java/C# programmers. I'm sure you have lots more questions so feel free to hit the link below for the official announcement post.

Heroku Adopts for Python and Django

Heroku, one of the most well known platform-as-a-service providers, recently announced that they're adding Python to their list of supported languages. The list now includes Ruby, Java, PHP, Scala and Clojure along with Python. Hit the link below to glean more on how to use Python on Heroku.

Mozilla released Aurora 9, slated to be the upcoming Firefox 9. The build includes a lot of niceties for developers including new mouse events, improved JavaScript performance as well as user oriented features such as support for 'Do Not Track'.

Quite probably the most fun framework ever just got updated to version 1.3. This version ships with a lot of nice new features about which you can read about in the link below.

Amongst all the talk about Git, it's easy to forget that there are plenty of similarly abled version control solutions out there. One such fine alternative is Subversion and Apache just released a bit update to the software with plenty of bug fixes, performance improvements and new features.

ScriptCover is a Chrome extension that provides line-by-line Javascript code coverage statistics for web pages in real time without user modification of the site. Results are collected when the page loads and continue to be updated as users interact with the page. These results can be viewed in real time through a reporting tool which highlights the executed lines of code for detailed analysis. ScriptCover is useful when performing manual and automated testing and in understanding and debugging complex code.

JavaScript currency conversion library, done right - with no dependencies, in just over 1 kb. 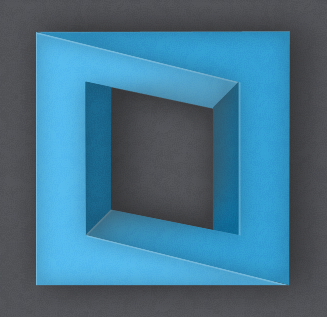 Tangle is a JavaScript library for creating reactive documents. Your readers can interactively explore possibilities, play with parameters, and see the document update immediately. Tangle is super-simple and easy to learn.

The easiest way to deliver multiple files to your users is in a zip file. Instead of wasting server resources and bandwidth you can get the client to do it for you. 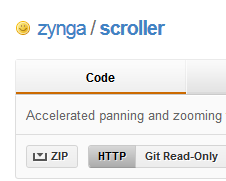 A pure logic component for scrolling/zooming. It is independent of any specific kind of rendering or event system. 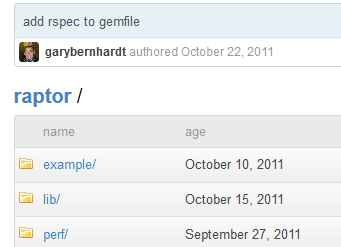 Raptor is a unique framework that's Ruby powered, Rack compatible, controller-free amongst lot others. If you're a Ruby-ist, I strongly recommend taking a look at the framework.

While not really a new utility, Dmitry just pushed out a new version of his much acclaimed Raphael vector library. Make sure to check it out! 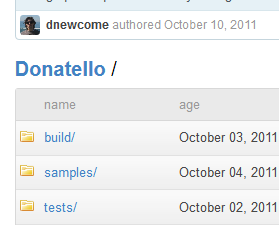 Donatello is a pure-CSS drawing library for the browser. The API is inspired in part by Raphael.js. All graphical elements are rendered using HTML DOM and CSS. The idea came together from various code snippets I had lying around for drawing circles and lines in other projects. I decided to make an attempt at a drawing API using these ideas after using Raphael.js in my Node Knockout team project. 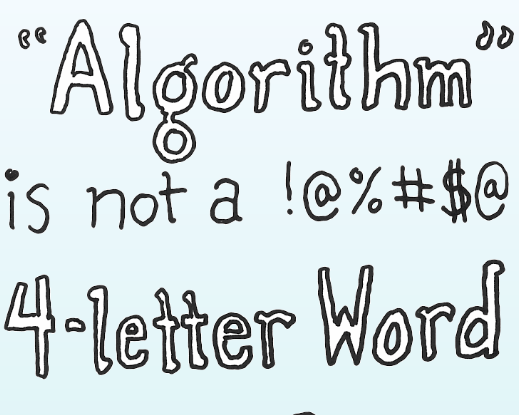 'Algorithm' is Not a Four Letter Word

Jamis Buck from 37Signals talk about algorithms and why they should be a part of your programming training regimen. 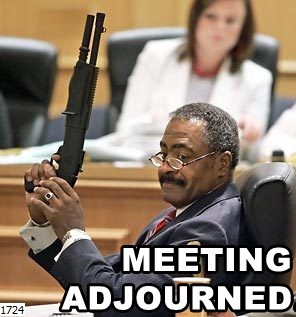 Ted Dziuba explains why he thinks Node.JS is a disaster waiting to happen. Contains a few expletives so be warned.

repl.it is an online environment for interactively exploring programming languages. The name comes from the read-eval-print loop, the interactive toplevel used by languages like Lisp and Python. An excellent tool if you merely want to mess around with a language. 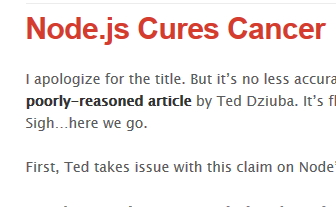 As it often happens in our field, an incendiary article often results in numerous counter articles. In this example, Brian Beck counters Ted's post about Node.JS. 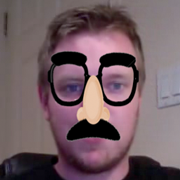 Title says it all. Face detection using canvas and the video element along with a bit of JavaScript. Really cool stuff! 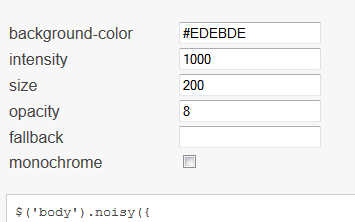 Well, that's about all the major changes that happened in our industry lately. Since this is the first time we're doing something along these lines, everything is still up in the air — future editions will be shaped by your feedback.