Mozilla, in their quest to make video on the web a better experience, released their Popcorn platform. Popcorn consists of a JavaScript framework as well as a creation environment.

I'm sure you have lots of questions so make sure to read more below.

This maybe a bit tangential but it's still important news. Adobe, after a lot of attritional warfare with Apple, has decided to drop development of the Flash players for mobile devices.

Adobe plans to instead leverage HTML5 technologoy to provide more features to developers. Read on more about the topic at the link below.

A new version of our favorite JavaScript library got released this month. This bumps up the version number to 1.7.

The new features on tap in this versions include a new event API, support for the AMD API, extensions to the deferred object and many more. 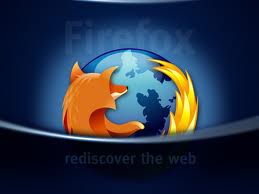 Mozilla did promise quicker release cycles but this is quite unprecedented. We've gone from version 4 to version 8 in a matter of months and most of the changes have been under the hood.

Anyway, if you're a cutting edge, curious dev, you can find more about this release at the link below. 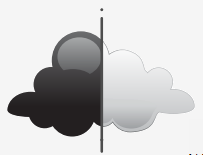 If you're a developer who makes use of Amazon S3 but would like more options, here is something for you.

In the footsteps of S3 comes Rackspace Cloud comes Nimbus.io, the latest entrant in this field. Even though it's still in beta, it's fairly stable, competitively priced and has an API that's quite similar to S3. 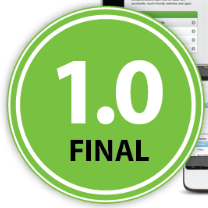 jQuery Mobile 1.0 is Out

In the midst of jQuery releases, it's easy to forget that jQuery mobile exists. The mobile framework has been slowly creeping towards the version 1.0 release and it's finally here.

If you're a mobile dev, or even just someone who wants to dabble around with mobile development, you really need to go browse around at the link below.

The wildly popular toolkit from Twitter got upgraded with a substantial number of fixes and performance improvements over the last few weeks.

If you're a bit curious about what Bootstrap is, we do have a little tutorial that makes use of Bootstrap. 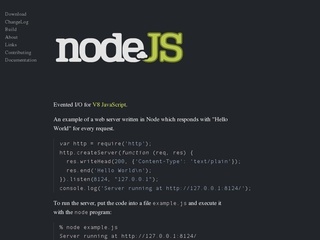 NodeJS, the JavaScript userbase's recent darling, has been getting a steady stream of updates recently. Earlier this month, Ryan brought Node upto version 6 with a number of improvements including better Windows support.

Meet the first Mobile Framework that uses the actual features of #HTML5, #CSS3 and #JavaScript.

Slider.js is an easy-to-use customizable Javascript library to create image slideshows. It relies on latest web technologies: the power of CSS Transitions to perform awesome and efficient effects and the HTML5 Canvas to perform some non trivial transitions. 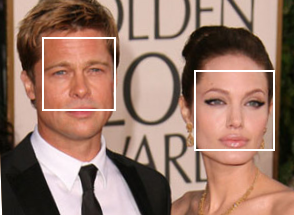 A neat little jQuery plugin which detects faces in pictures and returns theirs coords. 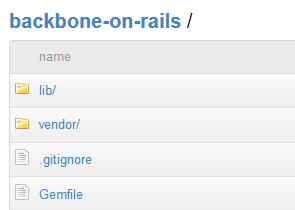 A simple gem for using Backbone.js with Rails (>= 3.1), based on thoughtbot's Backbone.js on Rails

An easy-to-use single-page app framework in 1,024 bytes of JavaScript. kibi currently weighs in about 200 bytes less, so there's still room for improvement. 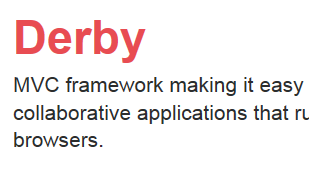 MVC framework making it easy to write realtime, collaborative applications that run in both Node.js and browsers.

This project is an implementation of a JVM in JavaScript. At the moment it runs Java code, but is more like a proof of concept than a real JVM. 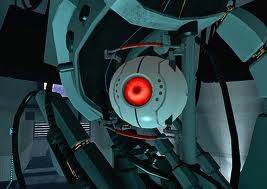 Why Parsing XHTML with RegEx is a Bad Idea

A cry for help or an artistic masterpiece? You decide. A user asks for assistance with regex for parsing XHTML leading to this linked piece. 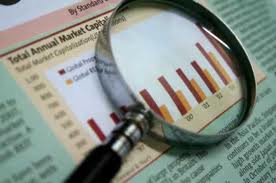 With HTML5 showing great growth, lots of developers have started using canvas and WebGL for developing games and such. If you're thinking of making the move, this is a must read article that explores the performance facet of these technologies. 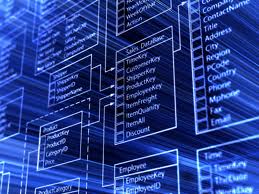 The Last PHP PDO Library You Will Ever Need

A developer's thoughts on ORMs, SQL generation tools and how he came to write his own mini PDO library.

CoffeeScript Means Giving Up on JavaScript

Michael Woloszynowicz explains why he's alarmed at the recent move towards languages that compile to JavaScript instead of merely using JavaScript itself.

Response to "CoffeeScript Means Giving Up on JavaScript"

As is the case with strongly opinioned prose, the above article ignited a heated discussion among the web and here's a rebuttal that I found the most prgamatic and, well, terse. Good read!

MongoGate — or Let's Have a Serious NoSQL Discussion

Need the down low on the current NoSQL situation? I've got something for you. This piece by Martin Scholl is a great read if you're interested in the topic.