The venerable PHP language is now at version 5.4 with a lot of new features and additions including a built-in server and traits.

Make sure to check out the release notes as well as our dedicated article on what's new with the release.

Release Notes
PHP 5.4 is Here! What You Must Know

Rails used to have a certain stigma attached to some time back -- the infamous 'Rails doesn't scale. Now there's another that threatens to easily overrun the earlier.

Earlier this month, an enterprising Egor Homakov discovered a vulnerability due to the way Rails handles mass assignments of attributes. As a result, quite possibly numerous Rails based apps were open to easy attacks which leads us to our next story... 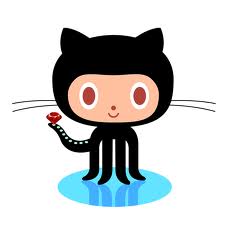 Github Gets Broken Into

As a result of the vulnerability in Rails, mentioned above, Github got hacked with Egor gaining commit access and other admin privileges to every repository.

How Egor announced his breakin

In even more Github related news, the PHP project now has a copy for your checking out needs at Github now. The repo seems to be actively developer, as expected.

Chrome Overtakes IE, for a Day

Oh how the mighty have fallen! For a single day earlier this month, Chrome overtook IE's marketshare. Now though, things are back with IE claiming 34.8% while Chrome has 30.9%.

For the Pythonistas, a couple of big releases this month.

Django, one of my favorite Python frameworks, as well as Python itself got updated this month. Make sure to check out the changelogs below -- both boast some massive feature additions.

The Amazon palette of web apps have really made web development a lot easier over the past few years. In addition to constantly adding features, Amazon also cuts their prices a lot keeping our costs in line with savings from Moore's law. 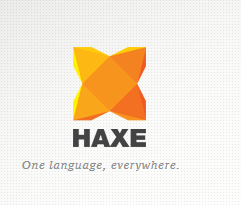 haXe is a new language that can be compiled to all popular programming platforms with its fast compiler – JavaScript, Flash, NekoVM, PHP, C++, C# and Java. It's open source to boot!

Full Stack Web Framework for Node.js and the Browser. Built on top of Node's Connect and Express, modeled after Ruby on Rails. Built for the client and server from the ground up.

Graphene is a realtime dashboard & graphing toolkit based on D3 and Backbone.

It was made to offer a very aesthetic realtime dashboard that lives on top of Graphite (but could be tailored to any back end, eventually).

heatmap.js is a JavaScript library that can be used to generate web heatmaps with the html5canvas element based on your data. The heatmaps are fully customizable.

ShellJS is a portable (Windows included) implementation of Unix shell commands on top of the Node.js API. You can use it to eliminate your shell script's dependency on Unix while still keeping its familiar and powerful commands.

Messenger.js is a library that makes network communication via JSON dead simple and insanely fast!

Kalendae is an attempt to do something that nobody has yet been able to do: make a date picker that doesn't suck. It's fully portable, no dependencies. No jQuery, no Prototype, no MooTools; just add the script and the stylesheet and you're good to go.

AtomizeJS is a JavaScript library for writing distributed programs, that run in the browser, without having to write any application specific logic on the server.

Cassovary is a simple "big graph" processing library for the JVM. Most JVM-hosted graph libraries are flexible but not space efficient. Cassovary is designed from the ground up to first be able to efficiently handle graphs with billions of nodes and edges.

Surface is a JS library intended to help manage single-page applications (or "Ajaxy" apps). It promotes decoupling of components and provides tools for navigating between "screens" and integrating with the browser history.

noty is a jQuery plugin that makes it easy to create alert, success, error and confirmation messages as an alternative the standard alert dialog. Each notification is added to a queue. (Except growl like notifications)

A side by side reference sheet of how to do common functions in PHP, Perl, Python and Ruby. Wonderfully useful if you have to learn the cesspool that is PERL.

Is the latest version of Apache faster than Nginx? Find out in this shootout!

Your Favourite Programming Language is Not Good Enough

@fhaard explains why you're a wuss if you're too emotionally attached to a programming language. A great read!

PHP is Insecure (and Other Enterprise Open-Source F.U.D.)

Benjamin Balter systematically disassembles a lot of false assumptions around the PHP platform. This is definitely something to link to the snooty Rails developer in your social circle -- everyone probably has come in touch with this mythical brogrammer. 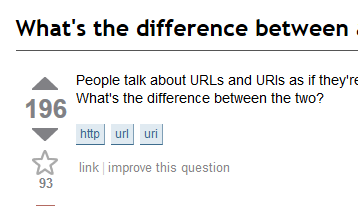 What's the Difference Between a URI and a URL?

One of those questions that I was too ashamed to ask. Thankfully, I ran into this StackOverflow post which does a stellar job of explaining the difference. 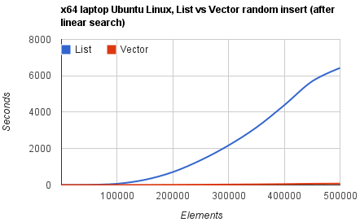 Why You Should Never, Ever, EVER Use Linked-list in Your Code Again

This is one for the relatively low level programmer. It's easy to forget that we have plenty of data structures other than arrays and hashes when it comes to web development but if you're remotely interested in a different paradigm, this is a great read.