Time for your latest fix of industry news. This week, we says goodbye to Flash Player Incubator builds (and hello to Flash Player beta builds), and learn about a challenge that Sony's thrown down for Flash developers.

No more Flash Runtime Incubator builds for now... but Adobe has made available beta versions of Flash Player 11 and Adobe AIR 3 on the Adobe Labs website! 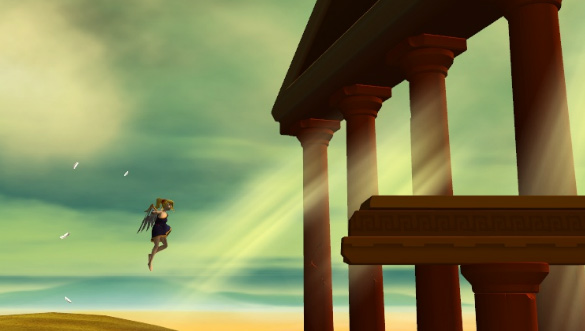 Adobe Flash Player 11 desktop beta drives innovation for rich, engaging digital experiences with new features for cross-platform browser-based viewing of expressive rich internet applications, content, and videos across devices. Some of the features from the Flash Player Incubator, such as Stage 3D and 64-bit support, have been moved into this beta release.

AIR 3 delivers innovation for rich engaging applications with unparalleled performance improvements that deliver advanced graphics rendering, high-definition video, and consistent reach across operating systems and devices. AIR 3 is packed with features that will benefit all developers but has a special focus for those interested in developing console quality games, delivering high quality video, or scalable enterprise applications.

Killer list, right? I somehow expect there is much more to come...

Sony; a giant in the industry and major hardware player has joined the Open Screen Project and have signed on as a platinum sponsor at Adobe MAX 2011 in Los Angeles. Along with this announcement comes news of a "$200k - Adobe AIR App Challenge" Does this mean that the Sony Tablet has the potential of being the BlackBerry PlayBook of 2011? Or perhaps surpassing the PlayBook? We shall see!

These tablets are said to sport killer Tegra 2 processors and are "PlayStation Certified" - wow! Flash Player and AIR will, of course, be supported on the devices. Using AIR 3 and Native Extensions (so powerful!) the sky is the limit in terms of what can now be done using the AIR 3 runtime along with such capable hardware.