by Joseph Labrecque13 May 2011
Length:ShortLanguages:
NewsFlash

In this week's industry news we'll be taking a look at the Google Chromebook, Google TV and the future of Flash on mobile platforms.

One of the announcements that came out of the Google I/O conference this week is the Google Chromebook. The Chromebook seems to be based entirely on the Chromium project Chrome OS as it is simply a piece of hardware that runs a browser. Check out the following video for a conceptual overview:

"Your favorite websites load quickly and run smoothly, with full support for the latest web standards and Adobe Flash."

Just as with all Chromium projects, Adobe Flash is baked in and integral to the overall experience. What's great about the approach Google Chrome and the Chrome OS has taken with Flash, is that as Adobe releases new versions of the Flash Player, it is automatically updated for the user providing enhancements, fixes, and security with becoming a bother.

Samsung and Acer are the initial partners and will be shipping Chromebooks beginning in June. It is expected, however, that a lot of other companies will gain interest and want to partner with Google in this effort.

Google TV to get Major Upgrade

Everyone knows that Google TV could be so much more than it is, today. The current software has some major holes in it- one of the primary features a lot of Flash developers were missing was a developer SDK and access to the Android Market. As it stands today, there is really no way to get an AIR for Android app onto a GoogleTV device. This will all change with a new update to GoogleTV which is being built on Honeycomb 3.1 and should be out this quarter. Not only will everyone get the benefits of an updated Android OS, but the Android Market will now be enabled on the devices, allowing developers to target these devices along with smartphones and tablets. 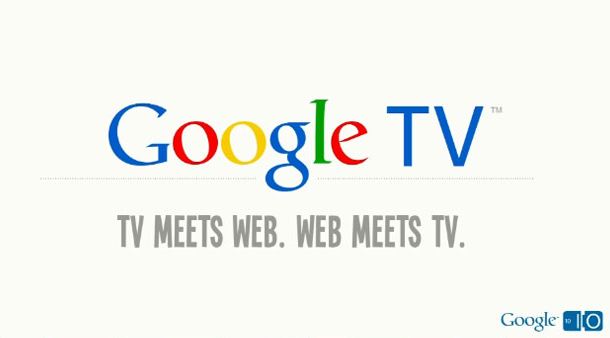 So with Honeycomb and the Android Market on Google TV soon... how does this impact AIR for TV and the digital livingroom? It seems we now have two ways to write applications targeting television sets, both built on Adobe AIR!

As mentioned in the ZDNet op-ed "Flash is still relevant; perhaps more so than ever" and demonstrated at the recent FITC conference in Toronto, the upcoming Stage3D APIs in Flash Player 11 run quite well even on older mobile hardware such as a Samsung Galaxy Tab. This is demonstrable evidence that Adobe is dead serious about continuing to support enhanced Flash APIs on mobile and that they are encountering a great deal of success with their efforts. 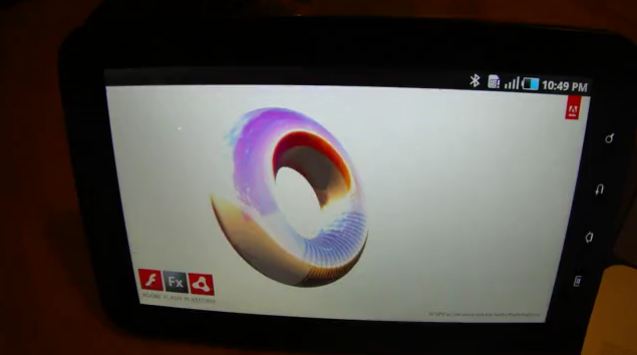 "Molehill has been designed from the ground up with mobile in mind, on mobile platforms Molehill (Stage3D) is using OpenGL ES2."

Stage3D can also be used to accelerate 2D graphics. With the additional hardware accelerated features in mobile AIR, and devices getting more performant, what will the future hold?