There's been a sense of confusion in our industry lately. Standards are changing and there is a lot of discussion about where Flash fits in the future of the web. As a kind of therapy I decided to check out the FITC San Francisco and so far, I've found exactly what I was looking for..

In this diary I'll try and get you up to date on what's going on in some of the more interesting projects involving the Flash platform and even some insight into other technologies that might change the way we do our business. 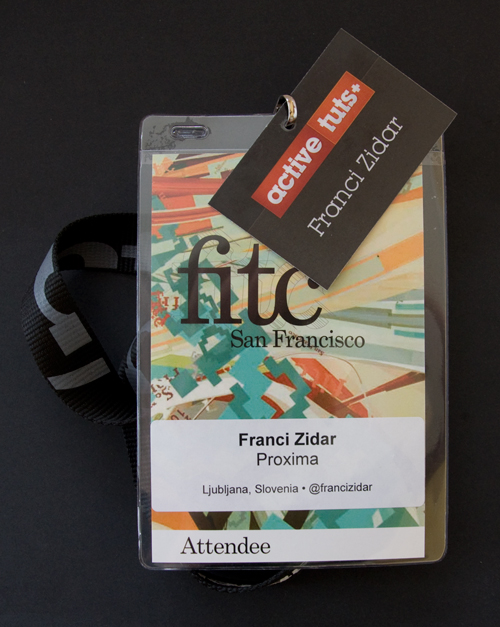 The Many Faces Of Away 3D
Rob Baetman

With 3D in Flash the main issue you're likely to be dealing with is performance optimization.

Rob Baetman of Away3D has demonstrated some great innovation in enhancing performance of 3D Flash projects as well as new features of the Away3D engine. One of the more impressive features presented were the PixelBender materials and BSP Sorting which is still in development but allows you to create large scenes where small areas render independently, the idea for which being adopted from the old quake engine.

Also presented was the Away3D Lite engine, which performs extremely well with large numbers of faces, but reduces the amount of features added to the engine. The demonstration was performed with a 8000-face airplane model and PixelBender materials, and for the mobile Flash Player a 2000-face airplane model with generated landscape and the ability to fly and navigate the airplane over it with the use of accelerometers.

In the end there was a demonstration of a multiplayer FPS game done with BSP sorting and textures baked with Prefab3D which was working remarkably well.

Away3D is definitely worth checking out with all the innovation put into the engine. With the mobile Flash Player on the horizon, the Away3D Lite engine is particularly interesting for creating mobile 3D web experiences.

Eugene is crazy. And I mean that in the best way possible. What he's working on has so many implications that it's hard to focus on just one. The project he was presenting is ASSurf. It allows you to recognize patterns and mach images in real time without the use of premade markers.

What you need is an image in the database that has strong enough contrasts and ASSurf will do the rest to find it in the webcam captured area. It also gives you the ability to perform motion estimation. Owing to the speed limitations of ActionScript, Eugene opted for Alchemy to carry out the heavy calculations, and managed to get a decent framerate with a real time image recognition and a 3d model of a forest overlapping the area. The project is still in development and requires tweaking, but what the library can do right now is very impressive and goes to show what we can expect in the future.

Kevin Lynch and Mark Anders were discussing the future of Flash platform on mobile as well as desktop devices. Adobe is obviously working hard to get Flash 10.1 on as many mobile devices as possible and are working with most major mobile manufacturers to deliver as many as possible by the end of the year. Motorola is about to start a campaign that will focus on promoting the Flash Installed feature in their phones and will also roll out a big ad in Times Square with the Flash Installed, featured prominently, which shows their commitment to the platform.

AIR 2.5 mobile public/private beta is also out. You have to register to download it but that is it, so if you want to start developing or just testing it out you can do that at http://labs.adobe.com/technologies/air2/android/. More optimization tips for the AIR and Flash for Android will come in following parts of the diary.

We should also expect a major update for mobile Flash very soon. There has been a lot of work done on reducing memory consumption for AS3 VM, to the point where it has been reduced by about 50% for the 10.1 for mobile devices.

For anyone who plans to develop for mobile Flash or AIR, you'll be happy to hear that the Device Central will feature a lot of cool tools for checking real world application use on a mobile device. These include use of accelerometers, ability to add reflective overlay over the screen to check the visibility of graphics with a custom reflecting background as in real world situation, the ability to throttle signal strength to check the performance of your application in simulated lower signal strength areas and check the battery consumption. The device manufacturers provide Adobe with a profile of their phones so that the simulations can be made as accurate as possible. Also, with the different number and kind of accelerometers in different devices, Adobe is working on providing a single range output for easier cross device development. All of this should make our lives a lot easier when it comes to developing for multiple devices.

I hope you enjoyed this first glimpse at FITC San Fransisco 2010, look out for more diary entries coming soon! 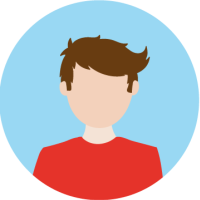