Are You Making These 10 PHP Mistakes?

One of the best things about PHP is that it's a great language to just "dive into", thanks to its wide-ranging popularity. Anyone with the ability to hit "Search" on Google can quickly create a program. However, this also lends to a major criticism of PHP: it's almost too easy to find and reproduce bad code.

Here are 10 PHP mistakes that any programmer, regardless of skill level, might make at any given time. Some of the mistakes are very basic, but trip up even the best PHP programmer. Other mistakes are hard to spot (even with strict error reporting). But all of these mistakes have one thing in common: They're easy to avoid.

Take the time and make sure that your PHP is secure, clean and running smoothly by checking your site for these common PHP blunders.

It's easy to just use double quotes when concatenating strings because it parses everything neatly without having to deal with escaping characters and using dot values. However, using single quotes has considerable performance gains, as it requires less processing.

$foo outputs to "hello $howdy" and $bar gives us "hello everyone". That's one less step that PHP has to process. It's a small change that can make significant gains in the performance of the code. 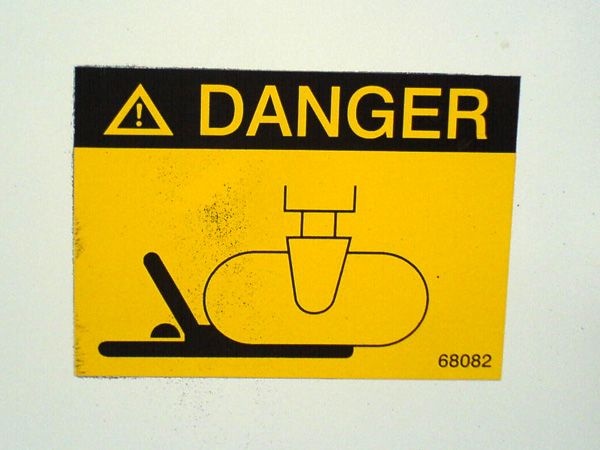 2. Semicolon after a While

It's funny how one little character can create havoc in a program, without even being reported to the PHP error logs! Such as it is with semicolons and While statements.

Codeutopia has an excellent example of this little error, showing that these nasty errors don't even get reported (even to E_ALL!), as it quietly falls into a silent loop.

Omit the ; after the while statement, and your code is in the clear. 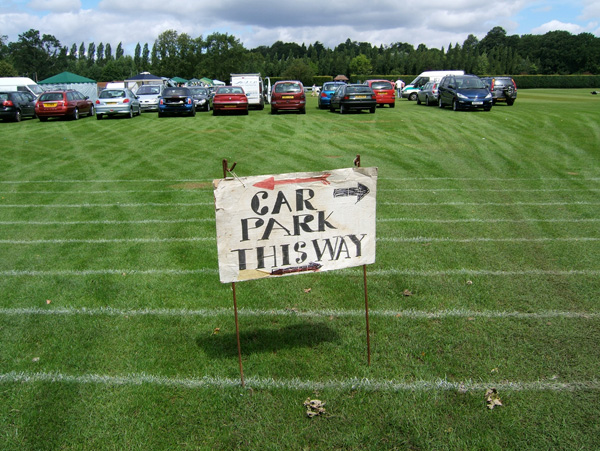 If you're using a database in your PHP application, it is strongly advised that you at least use some sort of database caching. Memcached has emerged as the most poplar caching system, with mammoth sites like Facebook endorsing the software.

Memcached is free and can provide very significant gains to your software. If your PHP is going into production, it's strongly advised to use the caching system. 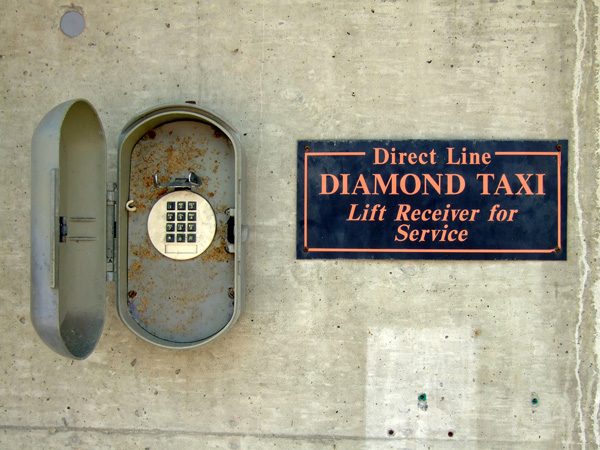 4. Missing Semicolon After a Break or a Continue

Like #2, a misused semicolon can create serious problems while silently slipping off into the shadows, making it quite difficult to track the error down.

If you're using a semicolon after a "break" or "continue" in your code, it will convince the code to output a "0" and exit. This could cause some serious head scratching. You can avoid this by using braces with PHP control structures (via CodeUtopia).

Error reporting is a very handy feature in PHP, and if you're not already using it, you should really turn it on. Error reporting takes much of the guesswork out of debugging code, and speeds up your overall development time.

When you're done developing your program, be sure to turn off your reporting, as your users probably won't want to see a bunch of error messages on pages that otherwise appear fine. (Even with the E_ALL error reporting on they hopefully won't see any errors anyway, but mistakes do happen.) 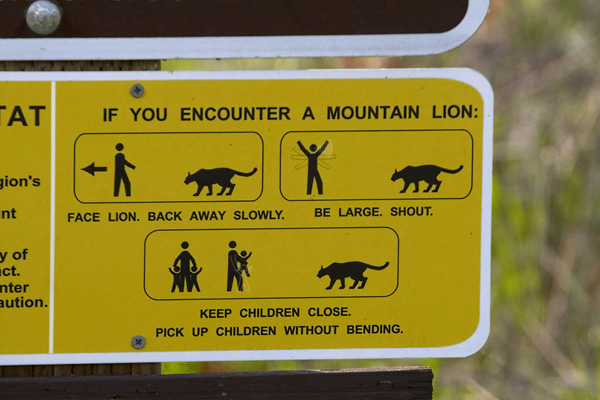 When PHP scripts run, it's assumed that they'll eventually finish in a timely manner. But every good programmer knows that nothing should be assumed in a piece of code. Nothing makes a program crankier than an unresponsive script.

You can get around this issue by simply setting a time limit on the script (set_time_limit). While it may seem like a trivial thing, it's always clever to prepare for the worst. 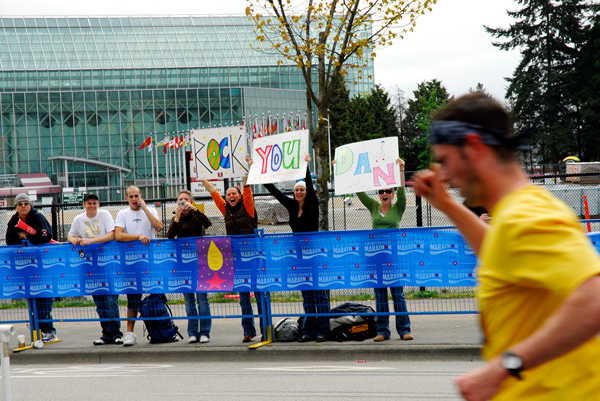 Adding the shai1 to the ($userpass) gives an added bit of security to the session. Sha1 isn't a bulletproof method, but it's a nice barrier of security to keep malicious users at bay. 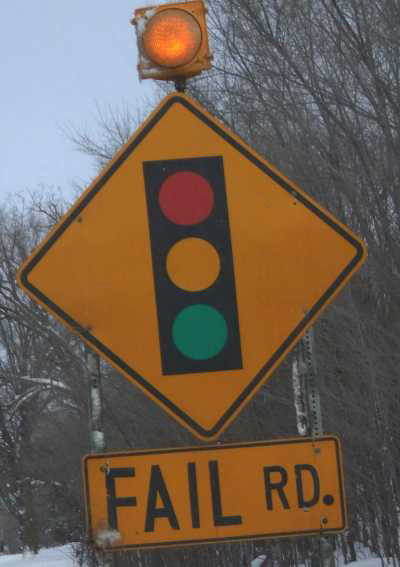 How much trust do you put into cookies? Most people don't think twice about the seemingly-harmless bit of data that's passed by a cookie. The name "cookie" itself is associated Milk, nap time and Santa, for crying out loud! How could a cookie possibly harmless?

If you're not validating cookie data, you're opening your code to potential harmful data. You should use htmlspecialchars() or mysql_real_escape_string() to validate the cookie before storing it in a database. 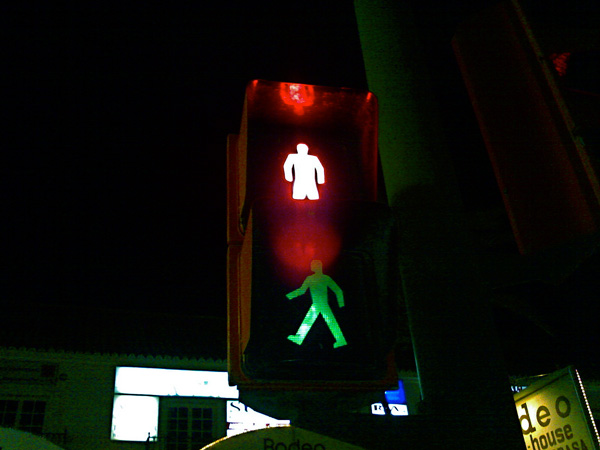 Many times PHP programmers are too trusting with data, especially data generated by user. It's imperative to sanitize data before it goes into any sort of storage, like a database.

Source Rally shows us how to correctly escape entities in things like forms. Instead of using this:

You can validate the data by using htmlspecialchars() (or htmlentities()) like so: 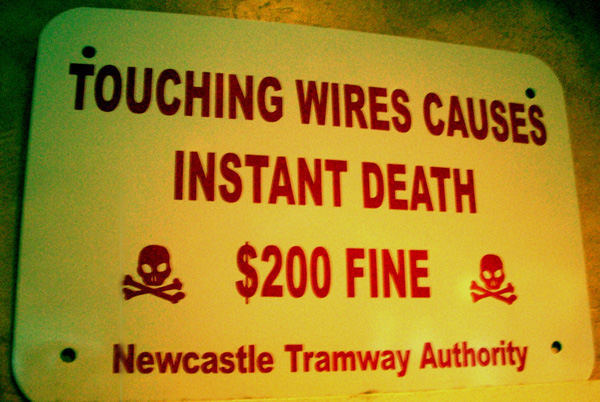 While comparison operators are an extremely basic part PHP programming, mixing these up in your code is certain to bork your program. As the German proverb states, the Devil is in the details.

Being familiar with the often-misused operators like =, ==, != , are absolutely critical to PHP programming. Taking the time to really understand the differences will greatly speed up your programming and yield less bugs to debug. 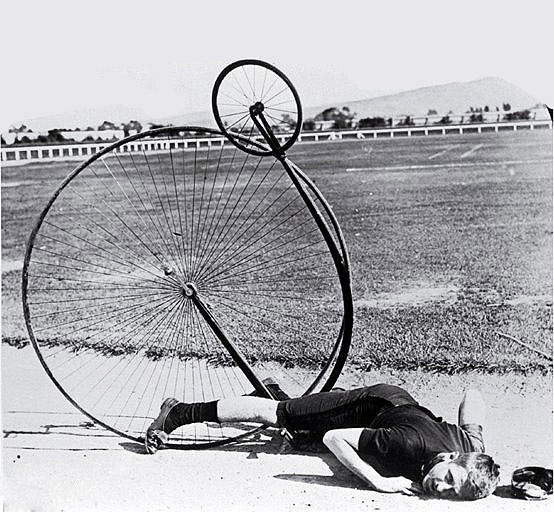