Industry gurus Shane Conder and Lauren Darcey provide a recap of the Android ecosystem in 2011 and offer predictions for how the platform may evolve in 2012.

2009 was the year Android proved itself a contender, but still wasn't a household word. 2010 was the year Android began to achieve market dominance, but the platform struggled with fragmentation. 2011 has been a year of continued market momentum, with many new types of "smart devices" reaching consumers.

January 2011 saw a whopping 300,000 daily activations of Android devices. If that rate had continued throughout the year, 110 million new Android devices would be activated. Instead, the rate more than doubled to over 700,000 daily activations---an annual activation rate of 255 million devices. Meanwhile, the number of apps on the market reached 200,000 as 2010 came to a close and surpassed 500,000 in late October of 2011.

Honeycomb (Android 3.x) launched in February 2011, but was doomed to be considered a tablet-specific revision which is still not even running on all tablet devices in the field. Yet, it helped establish Android as a tablet platform. 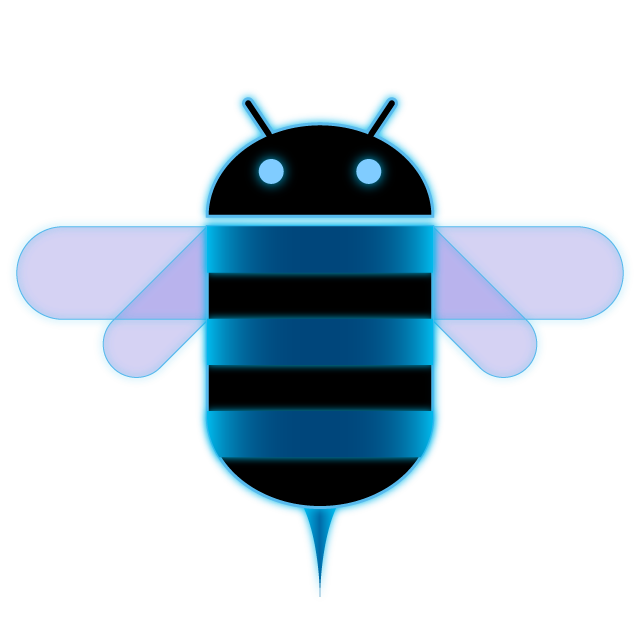 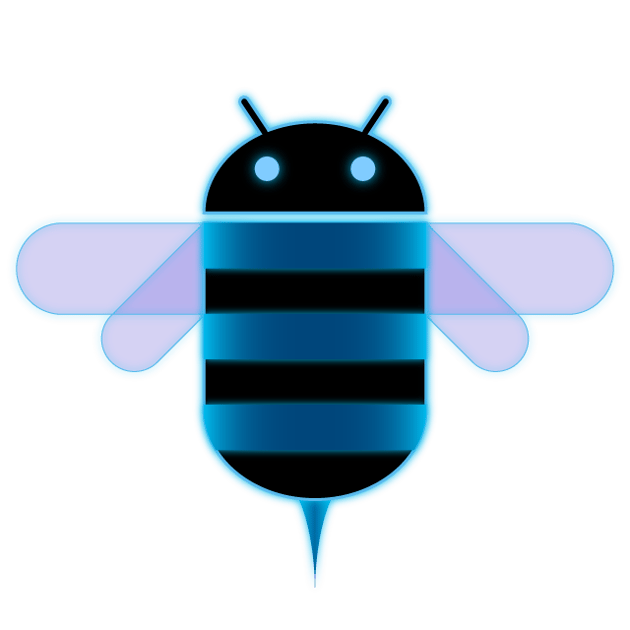 The Motorola Xoom was the first Android tablet running Honeycomb. 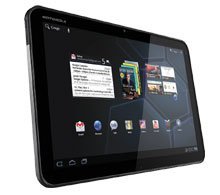 May at Google IO saw a huge Android push, including the early release of the Samsung Galaxy Tab 10.1, a thin tablet that would spearhead several Samsung tablet releases and solidify the market for tablets for the rest of the year.

Google TV, which runs Android, was introduced in late 2010 but has languished throughout most of 2011, finally receiving some important updates that allow access to the Android Market and third-party applications. 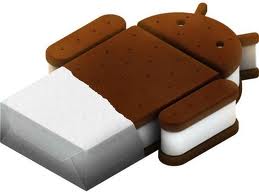 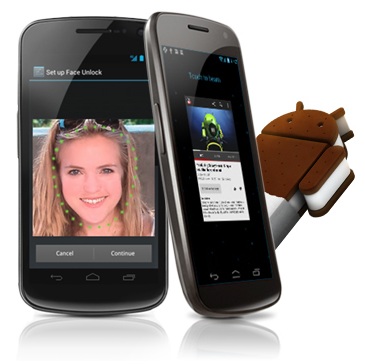 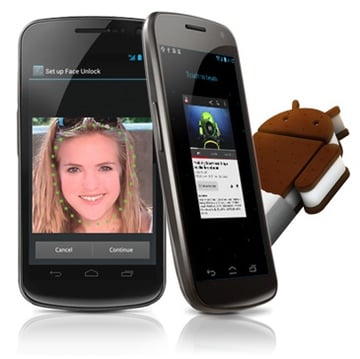 New Android devices of all kinds shipped throughout 2011 at a furious pace (Wikipedia lists no less than 60 worldwide). We saw tablets of various sizes, including e-book readers like the Amazon Kindle Fire and Barnes and Noble Nook. 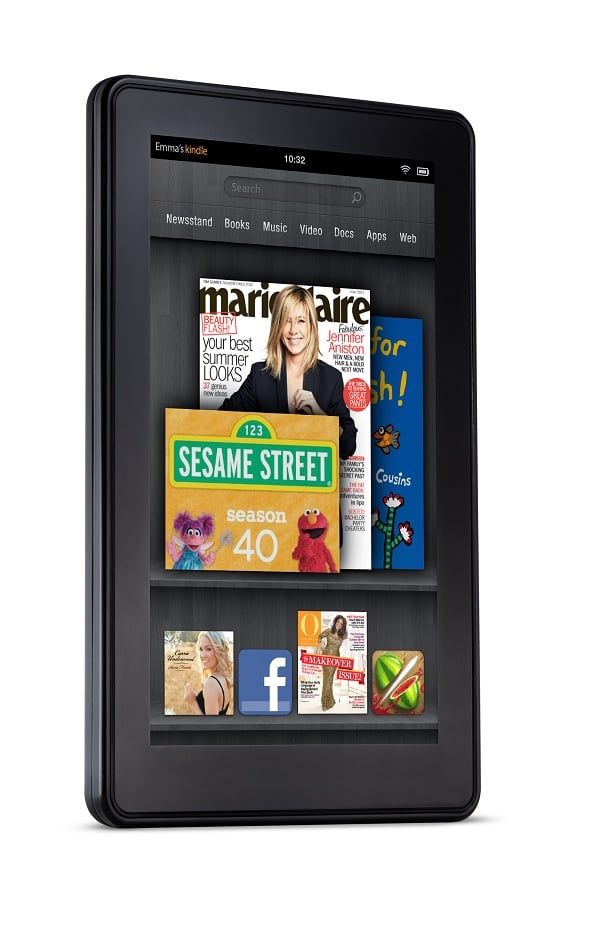 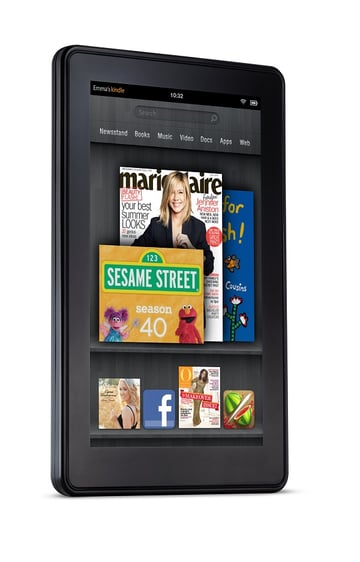 New smartphone designs and features abounded. The Motorola Atrix 4G had a fingerprint reader and a Lapdock (a laptop shaped add-on) that allows the user to use the handset into a desktop-like environment with a keyboard, mouse, and netbook-sized screen. HTC and LG both shipped handsets with glasses-free 3D displays. The year started with qHD displays (quarter-full-HD) and ends with HD (720p) displays--a deliberate move to displays built to consume video content.

The more varied the devices on the market, the more app developers struggled with device fragmentation. They focused on Gingerbread for smartphones and Honeycomb for most tablets. But what was needed was a platform update that merged the revisions into a single "smart device" platform. The highly anticipated Android update, Android 4.0 (codenamed Ice Cream Sandwich), was available for download in October to developers. For those developers not yet making tablet applications and instead just focused on Gingerbread or earlier development, Android 4 brought with it many of the concepts first introduced with Honeycomb along with many new developer features.

In addition to Android 4, developers have enjoyed numerous Android SDK and tool updates to make developing for the platform even easier. The Android SDK tools have seen eight releases this year, with many new features to help developers make great apps. The Eclipse ADT plugin alone received ten updates in 2011. The Android Support package was introduced in March (then called the Compatibility package). With 6 revisions, it's clear the Android team is dedicated to providing support for legacy platform versions.

Developers have seen more publication opportunities in 2011 as well. The Amazon Appstore for Android launched with great fanfare in Q1. In Q4, the Kindle Fire launched with even more buzz and is poised to become the overall best selling Android tablet and one of the first mainstream Android devices without Android Market access.

All in all, it was a great year for Android and app developers.

Our predictions for Android 2012:

Continued core creep. 2011 was the year of dual core phones, ending with a quad core tablet. Quad core phones will become common. How many we see on tablets depends on how well the chip makers can reduce battery usage.

More device form factors that give access to real keyboards, including continued improvements to Motorola's lapdock tech and more interest in the just-launched Asus Transformer Prime, the follow-up to the tablet-turned-netbook Asus Transformer. 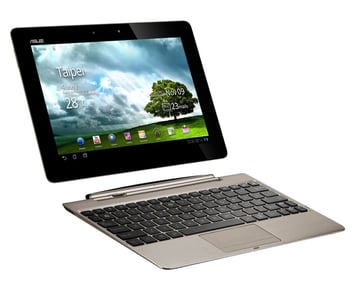 WiDi (aka WirelessHD), or other wireless display technology to take advantage of a TV screen with minimal fuss.

Expanded console-like gaming. Smartphones and tablets used as game controllers, with large-screened devices like tablets or TVs as a shared game screen (single and multi-user).

Games will continue to push the CPU and GPU performance envelope. On-device storage will remain similar to where it is now -- 16GB to 64GB -- but seamless cloud access and storage will enable better multi-device usage as households have 1-2 Android phones, an Android tablet, and perhaps an Android set-top box.

The device activation rate will level off. The sort of climb we saw in 2011 is just not sustainable, but will we see activations top a million a day before that happens? Maybe.

The Android SDK will only see one major update -- to whatever "J" codenamed OS is coming next (Jelly bean? Jelly donut? Something like that). We expect further UI refinements and more platform polish. More controls and classes will likely be introduced through the Android Support package, continuing to breathe life into devices running older versions of the platform.