Adobe AIR (for iOS) and Other RIA News

This week in the world of RIAs; we're looking at some examples of Adobe AIR for iOS, discussing Connect Mobile for Android and taking a peek at the awesome 360|Flex developer conference…

Adobe AIR (for iOS) is Everywhere

Now that AIR 2.6 is in the hands of developers, many examples of AIR for iOS have been appearing from both internal Adobe sources and by members of the community. Over the past week, there seems to be a particular emphasis on AIR for iOS applications running on iPad with a focus on how performant it appears in contrast to applications produced with the old Packager for iPhone tool. 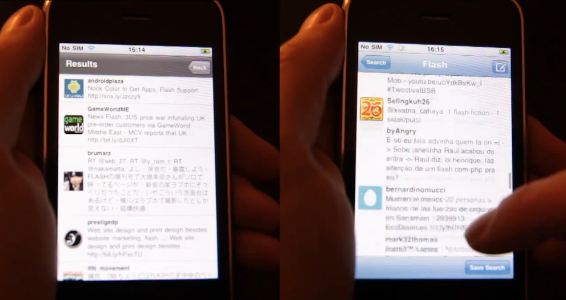 Michael Chaize demonstrates a Twitter application compiled with a future build of AIR for iOS and compares performance and responsiveness to the default iOS Twitter client with remarkable results.

Christophe Coenraets demonstrates an application filled with charting components on iPad2, along with iPod Touch and the Android-based Galaxy Tab. The focus here seems to be performance geared toward enterprise users, as the application is pulling real time data to feed the charts.

Finally, Jesse Freeman demonstrates (via Dev Art of War) how to manage iOS provisioning for AIR for iOS and the installation process. He uses a brand new iPad2 for this, so for those of us who have avoided using AIR for iOS until now (myself included), we now have a good idea of what it takes!

Users of Adobe Connect conferencing and collaboration software will be happy to see many of the really useful new features in version 1.5 of their mobile client, now available on the Android Market. This update really takes mobile Connect sessions to the next level with features that used to be desktop-client only! 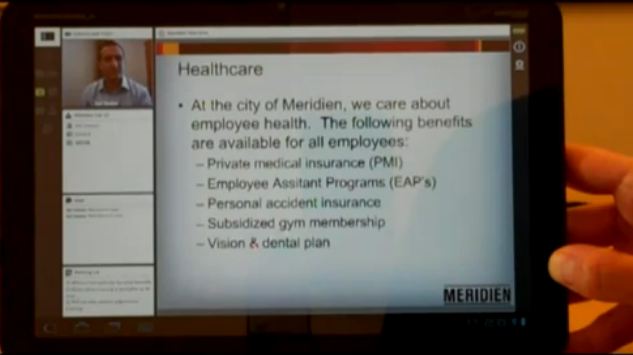 Some of the stellar improvements include:

From what I hear, 360|Flex is going to be a pretty big deal this year. If you are interested in learning about Flex, Flash, AIR, and mobile development using these technologies, then be sure to register for this event. The conference is being held in Denver, CO from April 10th through 13th. 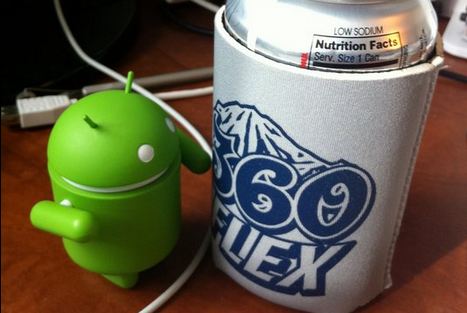 Not only is there going to be a stellar lineup of speakers from the community, but a bunch of people from the Flex, Flash Builder, and Flash Catalyst teams are going to be on site through the conference! Also not to be missed is the RMAUG unconference which takes place over the 11th and 12th along with an expert panel "Open Screen Project: Views From the Trenches" that is open to both 360|Flex attendees and the local Denver community.