2010 Through the Lens of YUI Theater

YUI Theater is a project from the YUI team at Yahoo!, dedicated to creating a free video library for frontend engineering. In 2010, dozens of the discipline's top thinkers and engineers were featured, touching on key themes: JavaScript's evolution, HTML5, CSS3, mobile, Node.js, and much more. This article looks back on 2010 through the lens of YUI Theater.

Jump to a Section:

New YUI Theater titles are announced on Twitter, via RSS, and on iTunes. All new YUI Theater videos are available as 480p .mov downloads, smaller .m4v files, and in a high resolution, embeddable Flash player.

In 2010 we hosted the Crockford on JavaScript series, in which Yahoo! architect Douglas Crockford updated his popular JavaScript lectures and reached further back into the history of computer science to contextualize key concepts in the JavaScript language. This followed up on last year's popular titles "The JSON Saga" and "The State and Future of JavaScript." 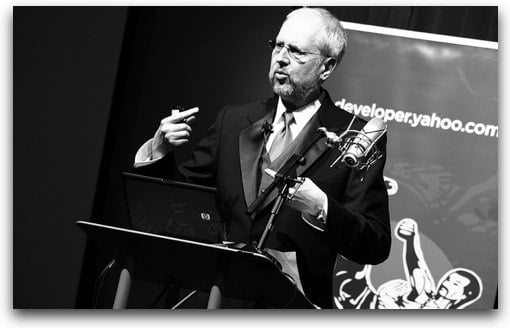 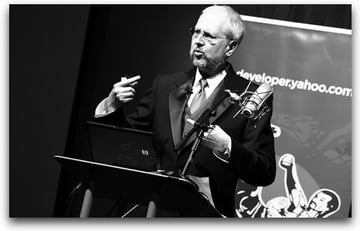 Douglas also contributed the closing keynote to YUIConf 2010 — a fascinating, non-technical talk about the life and dreams of Walt Disney. Although "Quality" will always be my favorite of the Crockford titles on YUI Theater, this one is revealing about Doug on a personal level, and it's a fascinating study.

Frontend Engineering: The Discipline in a Time of Change

The ascendance of high quality, touch-enabled browsers running on low-power, low-bandwidth, high-latency devices was a distinctive feature of 2010, as was the increasing attention these high quality browsers helped bring to a class of new standards generally lumped under the HTML5 moniker (but often including CSS3 and other technologies as well). YUI Theater featured a number of talks focused on enriching the conversation around the discipline at this time of intense change. 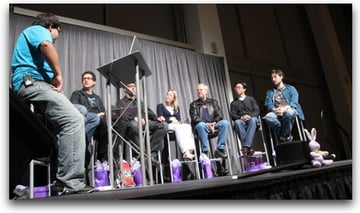 Node.js: JavaScript Arrives on the Server, for Real This Time

Two things are different this time around: Node.js and a passionate, knowledgable community that understands why server-side JavaScript can be a critical step forward toward better, faster web applications that work well across a wider spectrum of devices. In 2010, we invited Node.js creator Ryan Dahl to Yahoo twice to talk about his revolutionary new project, and YUI's Dav Glass (and others) took to the podium to explain why this is such a big deal.

YUI 3: Remixed, with Sophistication, Sugar and a Gallery

Last year, Satyen Desai's "YUI 3: Design Goals and Architecture" was one of the most-watched and often-referenced titles on YUI Theater. Along with Luke Smith's "Events Evolved," it helped bring a focus to the technical sophistication of the YUI 3 core. At the same time, Dav Glass debuted the YUI 3 Gallery in 2009, and 2010 saw YUI 3 grow more quickly through community contributions to the core and Gallery than it did from the team of committers.

This year, a collection of new talks highlights the continuing evolution of YUI 3 a year after its GA release, with a growing body of new widgets like AutoComplete and DataTable and a bedrock of time-tested utilities.

Jump to the next session, "Using YUI in the Real World," for videos from the YUI implementer and contributor community.

Using YUI in the Real World: Notes from the Community at Yahoo and Beyond

At YUIConf 2010, a stellar collection of speakers came to talk about YUI 3 and its use on some of the web's major sites. This collection ranges from a tour of the indispensable AlloyUI extensions in the YUI Gallery to the story of Flickr's YUI 3 migration. 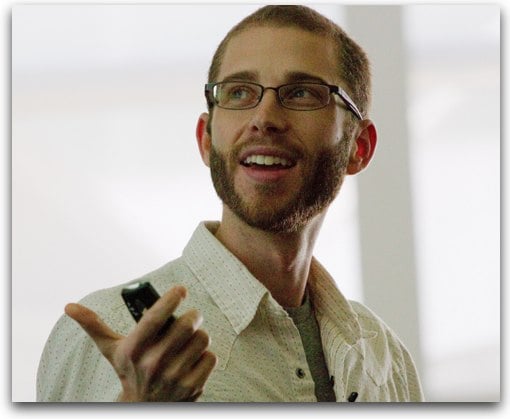 Testing on the frontend is coming of age, and YUI Test (now an independent project with no dependencies on the YUI JavaScript library) and Yeti (a command-line tool for batching precommit tests across browser/OS combos) are helping to lead the charge. The creators of each of those projects spoke at YUIConf this year to talk about the evolving role of testing on the frontend and the role YUI Test and Yeti are playing. 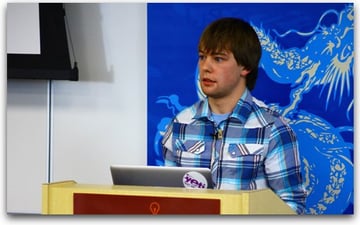 In 2009, Yahoo!'s Todd Kloots gave a series of talks on accessibility, including a session on "Building Accessible Widgets with YUI 3." In 2010, we dedicated two sessions at the BayJax meetup series to the subject, including a detailed description of how accessibility is engineered into the DNA of Yahoo!'s home page. 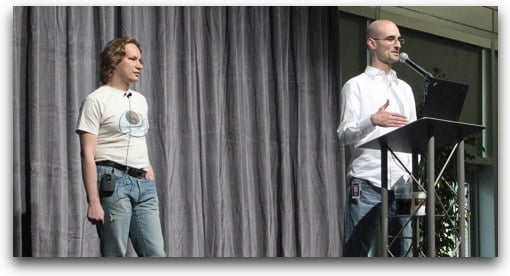 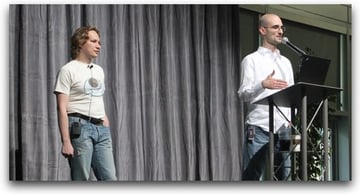 YUI Theater has explored the emerging discipline of frontend performance in the past, including Steve Souders's canonical "High Performance Web Sites: 14 Rules for Faster Pages," Nicole Sullivan's "Build Fast Websites," and Julien Lecomte's "High Performance Ajax Applications." We added three titles to the portfolio in 2010, including a wide-ranging talk by the authors of O'Reilly's High Performance JavaScript volume. 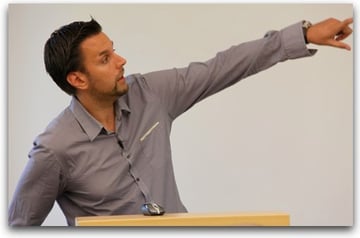 YQL: Select * from the Internet

YQL is Yahoo!'s workhorse data service that turns any web service, API, RSS feed or web page into a data source accessible and mixable via a friendly SQL-like syntax. Along with Pipes and YUI, it has been among Yahoo!'s most successful developer offerings. We featured the YQL team and other speakers on this subject throughout the year, and we added a YQL module directly to YUI, making it even easier to get diverse data into your JavaScript-based application. 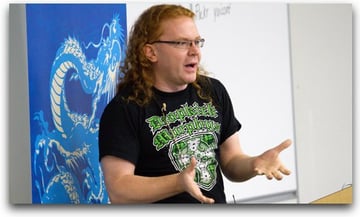 YUI Theater was created by Eric Miraglia (@miraglia) in 2006 and has published more than 100 videos on subjects spanning the discipline of frontend engineering. All YUI Theater videos in 2010 were shot and edited by the Eric and fellow YUI engineer Allen Rabinovich (@allenr).

My thanks to the many talented photographers who have lent their work for use in YUI Theater videos this year, including the ones whose work is featured in this article. In order of appearance:

LecturesWeb DevelopmentYUI Library
Did you find this post useful?
Yes No
Would you like to provide feedback (optional)?
Cancel Submit
Want a weekly email summary?
Subscribe below and we’ll send you a weekly email summary of all new Code tutorials. Never miss out on learning about the next big thing.
Sign up

Eric Miraglia
N/A
Looking for something to help kick start your next project?
Envato Market has a range of items for sale to help get you started.