These days, most Flash developers know how to circumvent the multimedia platform's short-comings and properly utilize its strengths. Here are some very clever Flash techniques that you can apply to your site, making them more useful, beautiful and unique.

1. Send and Receive Phone Calls, SMS and Voicemail with Flash

Mobile development is something that all web developers should be paying attention to. With the rise of iPhone apps, Blackberry and Android applications, it's very clear that the phone is still going to play an important part in our culture. There are plenty of indicators that the fusion of the web with the mobile platform is already upon us, (like the launch of a mobile version of Facebook Connect).

This screencast shows developers how to effectively send and receive phone calls directly via Flash applications, using a set of Ribbit APIs. 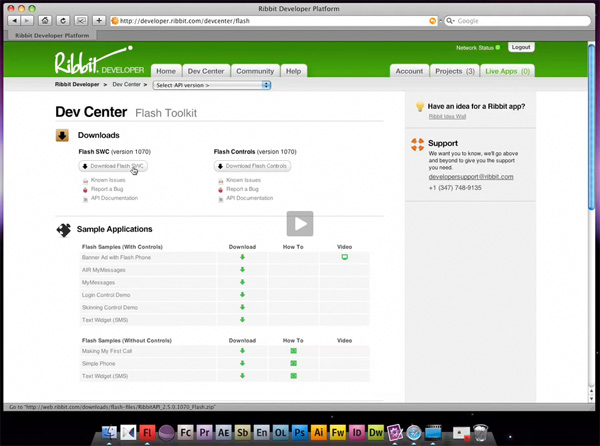 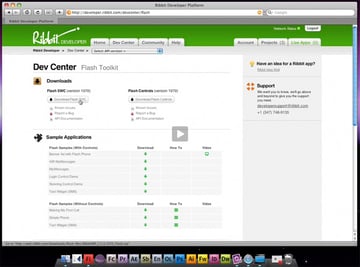 As of right now, things like funnel and pyramid charts aren't really worked into the Flex framework. This is unfortunate, as these types of graphs are a huge part of displaying complicated data in a graphic format that is much easier to understand. Here's a tutorial on how to utilize the FusionCharts for Flex module to get the much-needed graphs and charts for your Flash application. 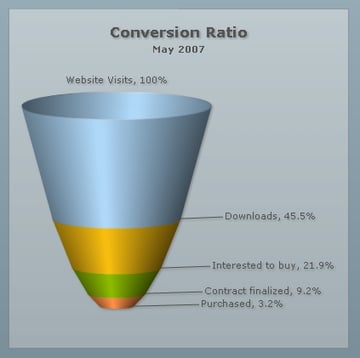 Desktop applications certainly have a leg up on web applications when it comes to easily resizing the web page. Oftentimes the width of the web page is dependent on many different factors like type of browser, browser size, and what type of layout the page has. In short: it can be a hassle.

If you have a Flash-based layout, making it liquid can be very doable. Adobe has an excellent 4-part tutorial on how to make Liquid GUIs with a combination of Flash and ActionScript to create effortless liquid layouts.

We've all seen the smarmy smoke effects that come from Flash applications and animated gifs. Yuck. However, FlashVault has an incredible technique that creates seriously realistic wafting steam or smoke. Best of all, the technique requires no ActionScript to make the magic happen. 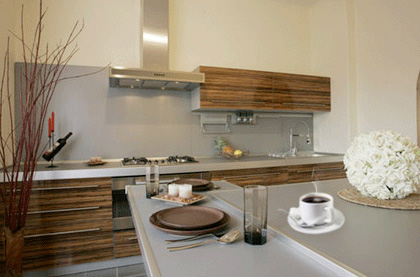 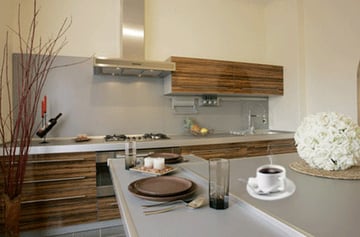 AMFPHP is a light-weight PHP client for the Action Message Format, which transports data between Flash and a database. Being able to connect Flash applications to a database is incredibly important for creating rich sites. Without the database interaction, the Flash page can only be used as a static page. Adding the element of a database allows you to capture form data, create user accounts, and many other things.

gotoAndLearn has an excellent screencast that shows how to use AMFPHP to connect to a MySQL database and return some database records.

6. Use Lightbox Inside of Flash Applications

The Lightbox effect is one of the most popular ways to show modal windows with Javascript. It's also a great way to put content directly in front of the user's face, while dimming the rest of the content. While the Lightbox effect hasn't been created for Flash yet, there is a way to fuse Flash with the popular Javascript functionality by calling lightbox from within Flash. 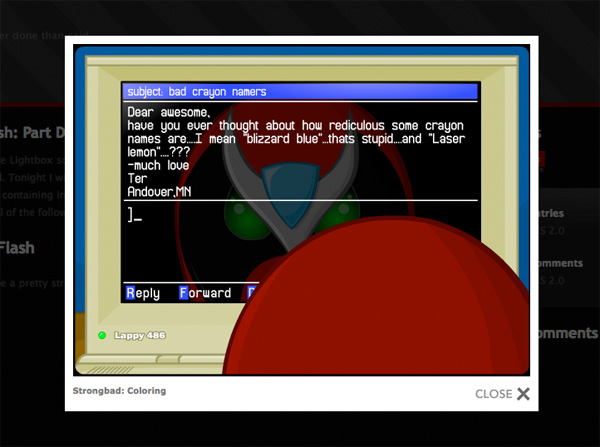 Much like the steam or smoke effects done in Flash, creating walking characters is not easy to make it look realistic. The walk cycle is a hard thing to pull off. Oftentimes the walking figure is walking in the middle of the screen without moving (imagine an invisible treadmill beneath him), or is walking awkwardly across the screen, clunking his feet flatly on the ground as he goes. Not a pretty sight.

Flash Tricks has a great tutorial on how to make a life-like walking cycle in a Flash application.

Capturing screenshots from videos can be very useful when dealing with movie files and other media. Video sites like YouTube, Viddler and the rest all take screenshots of the uploaded movies at certain lengths of the film. Sephiroth.it has an advanced tutorial on how to fuse Flash and PHP to take these screenshots.

Cue points are quite easy to make in a Flash video file, and can be done using the Import Wizard, Component Inspector Panel or the Property Inspector. However, creating cue points in an audio file is no small picnic. Adobe Pro David Stiller offers two different ways to create the cue points for an audio file, in a three part series. The tutorial recommends at least an Intermediate knowledge of ActionScript 2.0 and ActionScript 3.0, as well as Introductory experience with Flash CS3 Professional or Flex Builder 2. 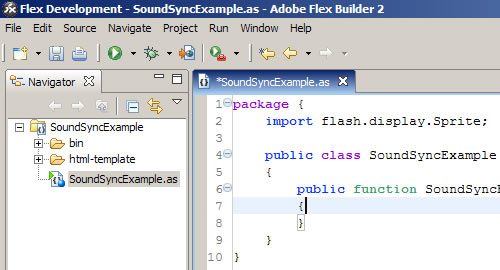